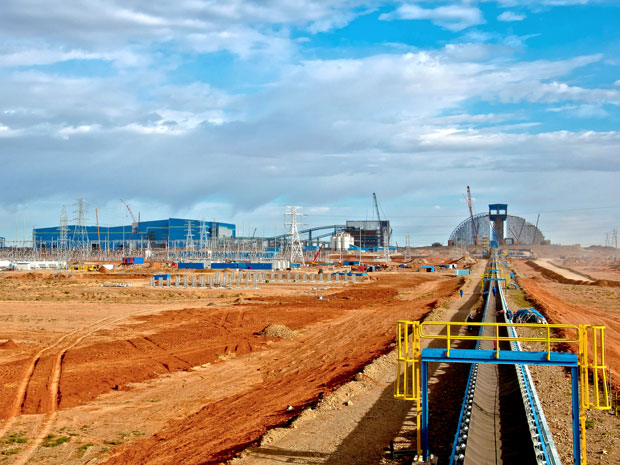 Shares of Canada’s Ivanhoe Mines Ltd. gained more than 5 percent in aftermarket trading on Thursday after majority shareholder Rio Tinto PLC disclosed that it is reviewing the company’s board and management structure in advance of likely changes.

Following a series of stock purchases earlier this month, London’s Rio Tinto acquired a 51 percent stake in Ivanhoe, giving it control of the gold and copper miner.

The most recent transaction was on Tuesday. Rio Tinto bought 15.1 million shares through a privately negotiated transaction for $302 million Canadian ($301 million).

All told, Rio Tinto has acquired 377.4 million shares in Ivanhoe, according to a regulatory filing by Ivanhoe with the Securities and Exchange Commission.

Rio Tinto doesn’t have a plan at this point to make changes in Ivanhoe’s board of directors or senior management. But it anticipates that it will seek to replace at least some of the current top executives and directors with its own appointees “in the future,” according to the filing.

The company disclosed it has already launched a thorough review of Ivanhoe, including the composition of its board and management.

Rio Tinto said in the filing that it has no intention at this time to buy additional shares in Vancouver-based Ivanhoe, but didn’t rule it out.