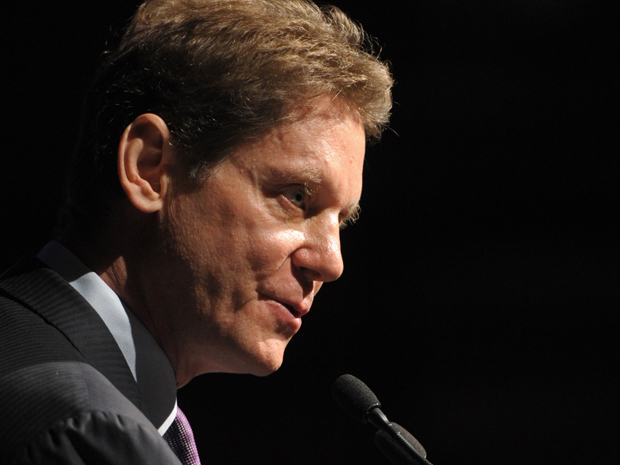 Ivanhoe Mines Ltd. is reminding investors that a majority of its directors are expected to remain independent, shortly after Rio Tinto Ltd. said it may look to replace some of the miner’s senior management.

Rio Tinto took control of Ivanhoe this week, increasing its stake to 51% from 49%. While Rio has said that it has no intention of buying out Ivanhoe at this time, the move raised speculation it will seek to implement big changes at the company.

In a statement Friday, Ivanhoe deputy chairman Peter Meredith noted that under a longstanding agreement between the two firms, at least eight of the 14 directors on Ivanhoe’s board need to be independent. That agreement does not expire until the earlier of either Jan. 8, 2014, or the day that Ivanhoe is no longer a public company.

To force major changes to Ivanhoe’s management team, Rio Tinto would require majority control of the board. The company has named seven of the 14 directors, four of whom are independents.

“The four incumbent independent directors nominated to the Ivanhoe Mines board by Rio Tinto have done an outstanding job representing the interests of all shareholders of Ivanhoe Mines,” Mr. Meredith said in a statement.

“We look forward to maintaining a highly capable and motivated board to ensure that the company is managed in the best interest of all shareholders, even as new independent directors may be added.”

A source close to Rio Tinto said this week that the mining giant may look to shake up Ivanhoe’s board after it has conducted a strategic review of the company. Rio could still force changes to the board while maintaining a majority of independent directors.

Ivanhoe and Rio Tinto are working together to develop the giant Oyu Tolgoi copper-gold mine in Mongolia’s Gobi Desert. Ivanhoe owns 66% of the project, while Rio Tinto owns 51% of Ivanhoe shares. Rio has said publicly that it would prefer to own a direct stake in the project.