Co-chairman Gordon Toll is retiring from the board of Mongolia focused Petro Matad (LON:MATD), it emerged. 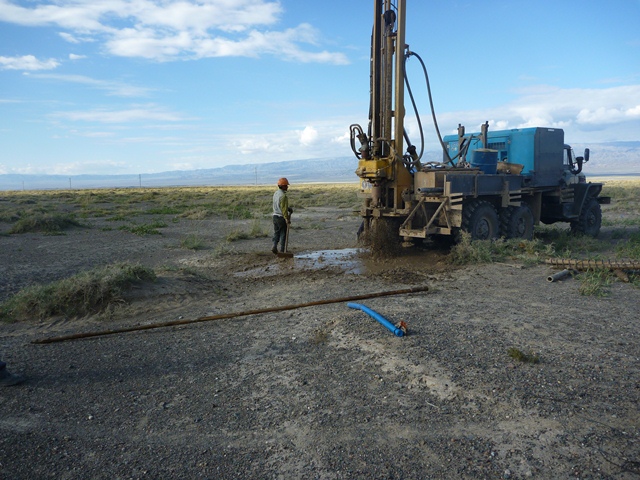 Toll has retired immediately to focus on personal matters and other business interests in the mining industry, the oil firm said in a statement this morning.

Dr Janchiv Oyungerel, previously the co-chair with Toll, has now been appointed chairman.

He thanked Toll on behalf of the board and added: “He was instrumental in the formation of the company and has served with flair and distinction through its initial formation and in its early years as a public company. We wish him well for the future.”

Toll said he was proud to leave the firm as an established quoted company with an international shareholder base and a core of Mongolian shareholders.

“I leave the company in capable hands as it advances its ongoing exploration of Block XX and embarks on a new phase of exploration in the promising frontiers of Blocks IV and V, including their oil shale potential,” he added.

The company has sole operatorship of three PSCs with the Mongolian government. Block XX covers 10,340 sq km in the far eastern part of the country. Block IV extends over around 29,000 sq km and Block V over around 21,150 sq km. Both are in central Mongolia.