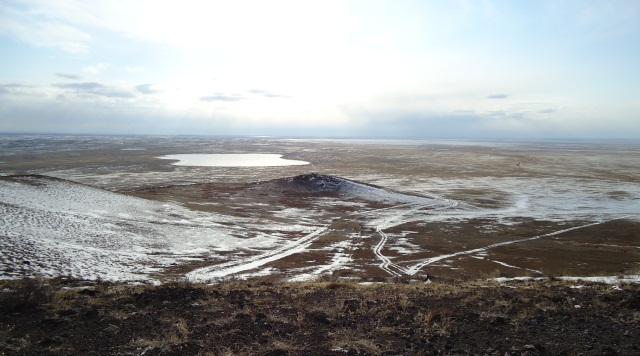 Mongolia-focused oil group Petro Matad (LON:MATD) said it is in the final stages of completing its internal reports outlining the results of the extensive 2011 field season for Blocks IV and V Production Sharing Contract areas in the country.

The reports will contain conclusions and recommendations for future exploration programmes on Blocks IV and V.

The analysis of the 2011 Block XX drilling programme is also ongoing. Fieldwork on Block XX is currently in hibernation and both the drilling and workover rigs remain on standby.

Petro Matad will not make a decision on its 2012 field programmes until the desktop analyses are complete.

Those analyses involve the use of external technical consultants as well as the company’s own technical resources. An update on the findings and their impact on Petro Matad’s 2012 field programme will be given in the coming weeks.

The group holds sole operatorship of three PSCs with the government of Mongolia.

Block XX has an area of 10,340 square kilometres in the far eastern part of the country.