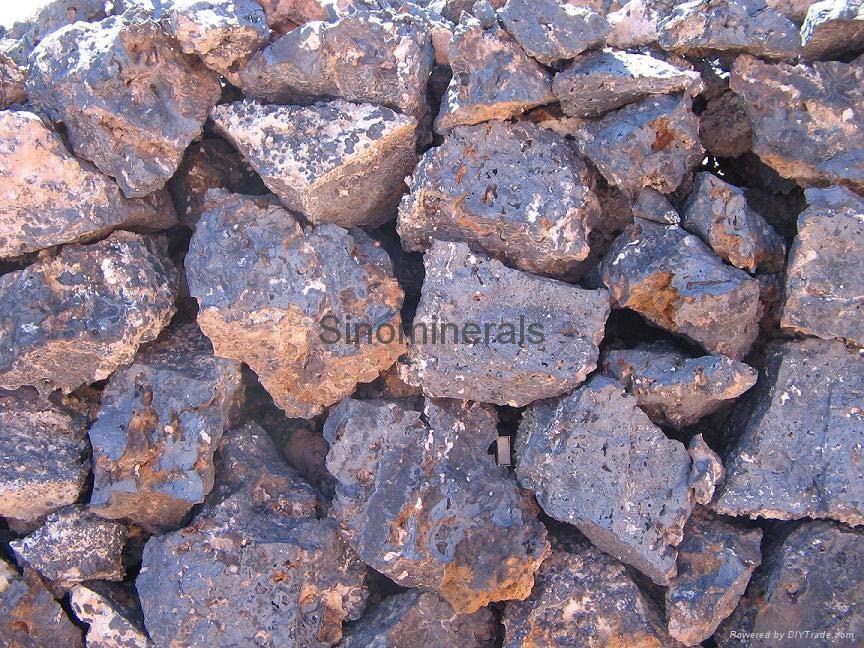 Iron ore prices dropped again to fresh multi-year lows on Friday with the benchmark import price of 62% iron ore fines at China’s Tianjin port down 1.5% to $110.20 a tonne.

Iron ore has only enjoyed three up days over the last six weeks of trading according to data provided by Steelindex.

Slowing demand from China’s steel foundry – the country consumes more than 60% of the world’s iron ore – has seen ore prices decline more almost 18% since the start of July and plummet from highs of $170–$180 a tonne this time last year.

The globe’s most active steel future – Shanghai rebar for January delivery – dropped to a record low of Rmb3,614 ($570) per tonne on Friday. If the contract does not improve over the remainder of August it will the fifth straight month of losses.

Nomura steel analyst Matthew Cross pointed out in a recent research note that the last time Chinese rebar was priced at this level iron ore was trading at around $70 a tonne.

The destocking that occurred October last year that saw iron ore give up more than a third in valued from $180 a tonne to below $120 a tonne would indicate that this time around iron ore is headed for $100 a tonne according to Nomura research.

The slump has been even more severe in the other primary steel making ingredient: hard coking coal prices have dropped more than 20% to around $170 a tonne from $226 at the end of June.