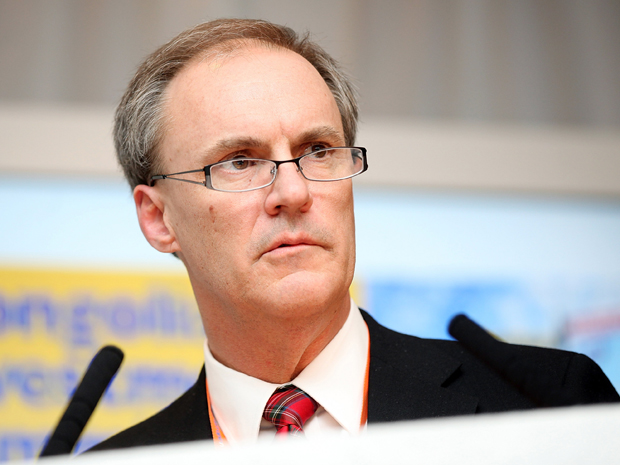 Centerra Gold Inc. announced earlier this week that it had won regulatory approval to resume its operations at its Boroo mine in Mongolia, prompting a Scotiabank analyst to hike his price target on the company.

Craig Johnston, analyst with Scotiabank, boosted his 12-month price target to $16 from a previous target of $12.

As part of his price hike, Mr. Johnston increased his net asset valuation on Centerra by 1.5% to $13.88. He also increased his target multiple to 1.25 from 1 as Centerra restarted its Kumtor mine in Kyrgyzstan.

Centerra has had trouble in Kyrgyzstan this year, given some politicians have tried strip the company of its mining license as talks of nationalizing resources flared up. But that idea was voted down by lawmakers earlier this year, and Mr. Johnston notes a new government was sworn in this week.

Mr. Johnston does added, however, that Centerra still has concerns at its Gatsuurt project, which requires a change in Mongolia’s Water and Forest Law to be approved.

“However, operations could begin a matter of weeks after permission is received as ore is scheduled to be trucked to Boroo for processing,” he said.