﻿ www.unuudur.com » Centerra shares up on Mongolia approval of Boroo mine project

Centerra shares up on Mongolia approval of Boroo mine project 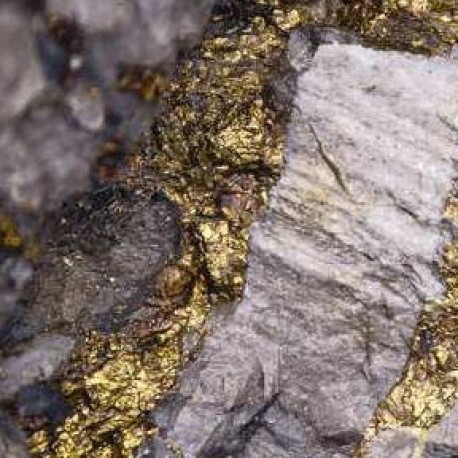 Mongolia on Wednesday gave regulatory approval to Toronto-listed Centerra Gold for its mine plan to restart using the heap leach facility at its Boroo mine.

The company said exploration drilling would continue on the ATO property, targeting extensions and feeders to the pipe-like bodies hosting the current ATO resource and possible strike extensions to the nearby Mungu prospect. Regional exploration on the larger land package, including other target areas would continue during the year.

Since 2010, the company had established a combined measured and indicated resource of 22.28-million tons grading 1.2 g/t, holding an estimated 824 000 oz of gold.

The company expected to produce between 450 000 oz and 470 000 oz of gold from the Boroo and the Kumtor mine, in Kyrgyzstan, for the year.