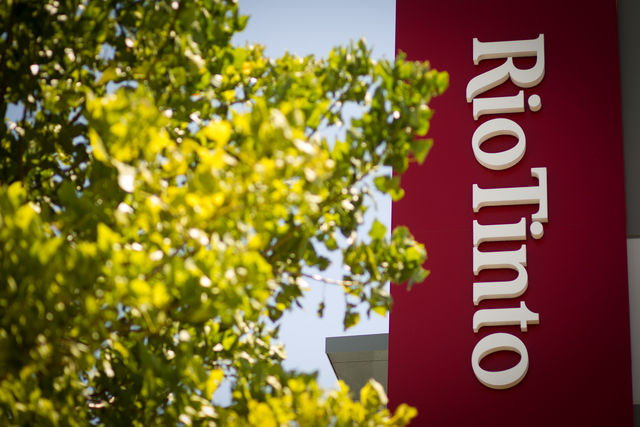 ULAN BATOR, Mongolia — Rio Tinto’s biggest new mining project is under threat after the government of Mongolia said it was considering whether to renegotiate an investment agreement involving the $6 billion Oyu Tolgoi copper mine.

Mongolia’s new government is in the process of passing a 2013 budget whose draft proposal includes increasing taxes and royalties on the mine by $300 million.

The mining industry has been a boon for the sparsely populated Mongolia, driven in large part after an agreement in 2009 for the copper mine at Oyu Tolgoi.

The deal awarded a 66 percent share of the mine to Turquoise Hill Resources, formerly Ivanhoe Mines, whose majority owner is Rio Tinto, the multinational mining company with headquarters in Melbourne and London. The agreement in 2009 froze tax rates over the life of the mine. It safeguarded the project for Rio Tinto and its suppliers, which began spending billions of dollars to build a vast copper mine in the Gobi Desert.

Even an attempt at renegotiation could hurt Rio Tinto. If the company seeks international arbitration to resolve the issue, it could delay the start date for the mine. Construction is almost complete, with commercial production expected to start in 2013.

In Ulan Bator, however, investors and foreign governments are more worried about the effect of renegotiation on the country’s growth rate.

“If there appears to be an attempt at renegotiating or somehow reneging on the investment agreement, that could have a possibly catastrophic effect on the country,” said David Wyche, the economic section chief at the United States Embassy in Ulan Bator. “It could stop the flow of foreign capital into Mongolia.”

Last week, the caucus of Mongolia’s Democratic Party, which leads a coalition government in place since August, passed a budget proposal that called for a new sliding royalty on Oyu Tolgoi’s revenue that would rise to 20 percent depending on the copper price. The 2009 investment agreement set the royalty rate at 5 percent.

This week, the plan is expected to reach Parliament, which will decide whether to adopt or modify the proposal.

The budget is crucial for Mongolia, which faces a fiscal deficit this year that is expected to widen next year. Revenue from coal, the country’s biggest export, plunged over the summer, national statistics show, because of a drop in both price and volume. Mongolia’s mining boom depends on commodities demand from China, whose economy has slowed this year.

To date, Rio Tinto and its partners in the Oyu Tolgoi project have spent $6.2 billion building the mine. The project still requires billions of dollars to expand the mine, which is taking shape 1,300 meters beneath the surface of the Gobi Desert.