﻿ www.unuudur.com » Mongolia investment climate as volatile as ever for miners

Mongolia investment climate as volatile as ever for miners 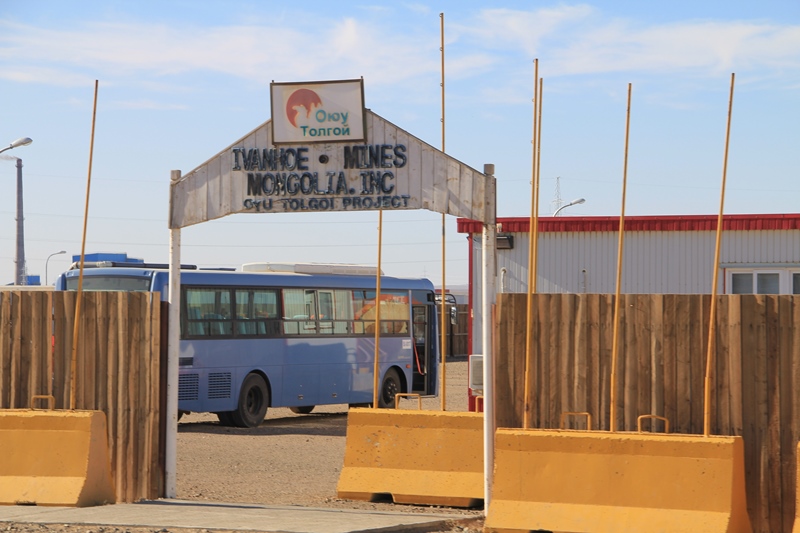 Resource nationalism continues to rear its ugly head in Mongolia .

For the umpteenth time, the government is trying to renegotiate the 2009 investment agreement on the Oyu Tolgoi mine, triggering a confrontation with Rio Tinto Ltd. and Turquoise Hill Resources Ltd. The government has assumed higher tax rates from Oyu Tolgoi in its current budget, even though the mining companies have no intention of paying them.

Pierre Fournier, a geopolitical analyst at National Bank Financial, warned that the risk of resource nationalism in Mongolia is not going away. He pointed out that there is popular support for it from Mongolians that are not seeing direct benefits from mining, and that politicians from all parties are increasingly supportive as well. In elections last June, the Democratic Party took power, replacing the Mongolian People’s Party. Since the Oyu Tolgoi agreement was signed by the prior government, this one has decided that it does not apply to them.

Additionally, Mr. Fournier noted that hostility between Mongolia and China remains an ongoing threat for mining companies. Mongolians dislike their neighbours and worry about creeping Chinese influence in their country. There was a huge backlash when a Chinese company tried to buy a majority stake in SouthGobi Resources Ltd., and it led the government to draft legislation that attempts to ensure that the state maintains control of “strategic” sectors like mining.

Put together, Mr. Fournier does not expect the investment climate in Mongolia to stabilize anytime soon. If anything, the latest efforts to raise taxes on Oyu Tolgoi will likely gain momentum ahead of presidential elections in May, he wrote.

“Whatever the outcome of the latest attempts to renegotiate the project’s original contract terms, political pressures on the mining sector as a whole will likely remain high for the foreseeable future,” he added.