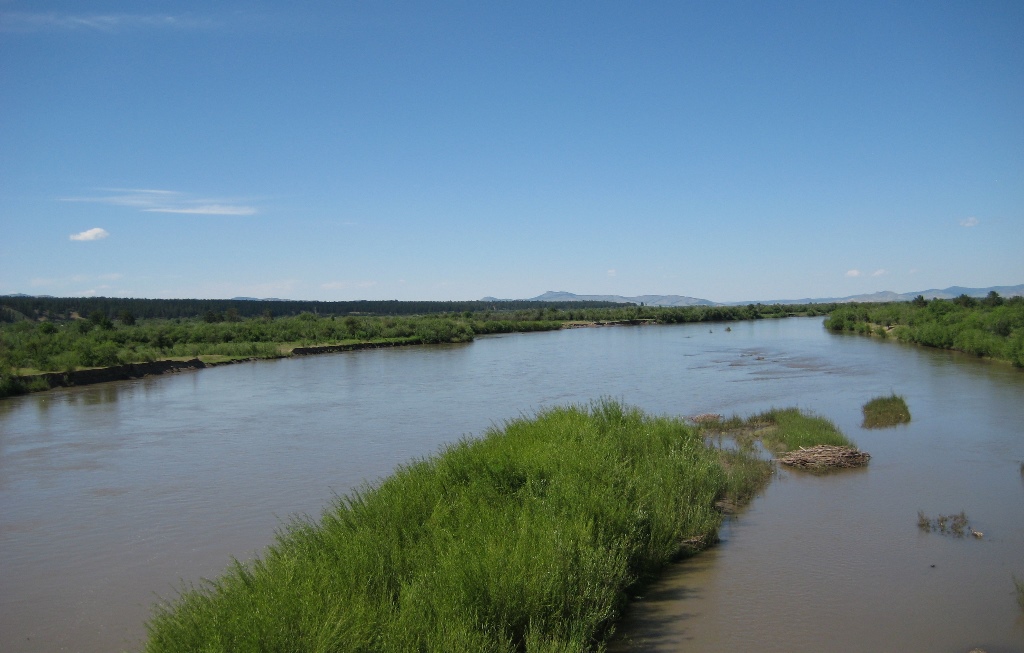 Haranga Resources (ASX: HAR) has received final assays from drilling at its Selenge iron ore project in Mongolia which confirm the new Undur Ukhaa discovery and extend mineralisation at the Dund Bulag Prospect.

The magnetite mineralisation at the Dund Bulag Prospect achieved a high quality concentrate averaging over 65% iron with low impurities during metallurgical testing in 2012.

The receipt of the final assays completes the program of 35,000 metres of diamond drilling at the Dund Bulag, Bayantsogt and Undur Ukhaa prospects undertaken in 2012.

The cumulative exploration target at Selenge is 250 to 400 million tonnes.

An expanded JORC Resource is expected in the June quarter this year.

Selenge is located in the heart of Mongolia’s premier iron ore development region just 20 to 30 kilometres from two rail spurs and 15 kilometres from the 5 million tonne per annum Eruu Gol iron ore export mine.

The 300 million tonne Eruu Gol deposit was valued at around US$2 billion based on a 2009 investment by the China Investment Corporation.

The four Priority 1 iron ore targets at Selenge lie within 9 kilometres of each other.

All four are associated with large magnetite skarn hills and lie within the structural corridor that contains the major iron ore deposits in the region.

Drilling at Selenge has defined an initial Inferred JORC Resource of 32.8 million tonnes at 24.4% iron at the Bayantsogt Prospect and discovered significant iron mineralisation at the Dund Bulag and Huiten Gol prospects.

Importantly for the economic viability of Selenge, iron ore prices in China have improved markedly in recent months.

Inland domestic magnetite concentrate continues to be priced at a significant premium to the seaborne import iron ore price.