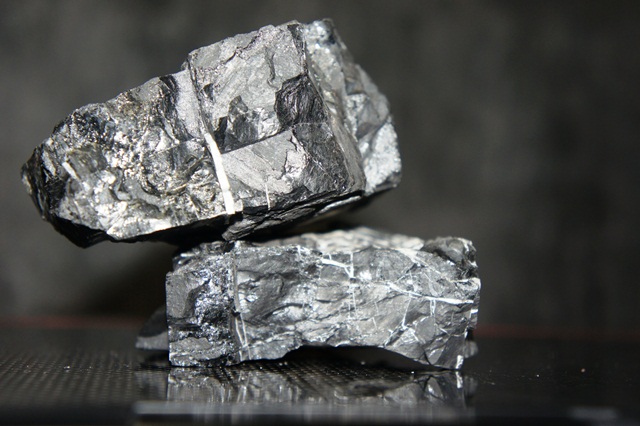 There is a growing disconnect in global coal markets, with the bulk of paper trading happening in the Atlantic basin, even though the physical market has shifted dramatically to Asia.

In some ways this mirrors the situation in oil markets, where the global benchmarks remain Brent and West Intermediate, even though the vast majority of demand growth comes from China, India and other developing Asian nations.

What is different is that Asian players are active participants in the global oil market, but coal trading in the region is still the preserve of a small number of participants.

While there is little doubt that Asia’s coal markets would ultimately benefit from deep, liquid paper trading, it also seems unlikely to happen soon as only one of the key drivers of such a change is in place.

The existing factor is the availability of price indexes, but the one that counts as far as expanding paper coal-trading is concerned is the API8, and it’s still relatively new and therefore yet to gain widespread acceptance in the market.

API8 is Argus/McCloskey’s index for 5,500 kcal/kilogram NAR coal delivered into south China and it was launched in May 2012.

It can be cleared through CME Group and ICE Futures is expected to launch its own contract soon.

But so far volumes have barely topped 1 million tonnes, and even though this is seen as a reasonable start for a new contract, it barely qualifies as a spit in the bucket when compared to the hundreds of millions of tonnes done annually in contracts linked to the API2 and API4 indexes, which cover Europe and South African coal respectively.

In fact, API2 has increased its share of global paper trade, accounting for 73 percent of all coal derivatives in 2011, up from 50 percent in 2008, according to a presentation by consultant Guillaume Perret at the Asia Coal Trading Forum in Singapore this week.

While it is the case that liquidity attracts liquidity, the API2′s dominance shows just how far the Asian market still has to travel.

What’s missing is a deeper pool of participants in Asian coal trading, a commitment from producers and buyers to support the market and appropriate government regulations.

UTILITIES ABSENT FROM THE MARKET

Currently Asian utilities tend not to hedge much in the paper market, partly because of long-held practices and because in some countries regulations don’t allow this.

Japanese utilities still prefer annual contracts, and in the new emerging markets of India and China utilities are subject to a variety of rules that keep them from directly importing or hedging positions in the paper market.

With the absence of utilities, it’s little surprise that coal derivatives are struggling to gain traction in Asia.

Much of the market in Europe is made by utilities that actively hedge exposure to the physical markets, and are also keen to lock in margins as well as carbon emissions liabilities.

Coal has long been one of the more opaque commodities traded in Asia, and this appears to suit major producers and the trading houses, as the lack of transparency boosts opportunities for larger profits.

It’s questionable whether Asia’s small group of coal traders believe opening up the market to more operators and the greater price discovery afforded by a liquid paper market is in their interests.

Attempts to launch a deliverable futures contract have failed, with an executive from one major regional exchange complaining off the record that big coal miners and trading houses all agreed in principle to support a contract, but when it came to actually providing volumes, nobody showed up.

This means that despite the best efforts of index providers such as Argus Media and Platts and exchanges such as CME and ICE, it’s highly unlikely that coal trading will take off in Asia.

What it will take is changes to government regulations to allow buyers to actively trade and hedge.

But authorities also face a quandary, as freeing up one side of the utilities’ businesses by allowing them to buy and trade coal freely, but keeping price controls on the electricity they produce is unlikely to produce a sustainable business model.

As long as electricity prices are controlled by authorities in order to provide power below market cost, coal trading is likely to be muted in Asia, thus depriving the region’s consumers of the benefit of a transparent market.