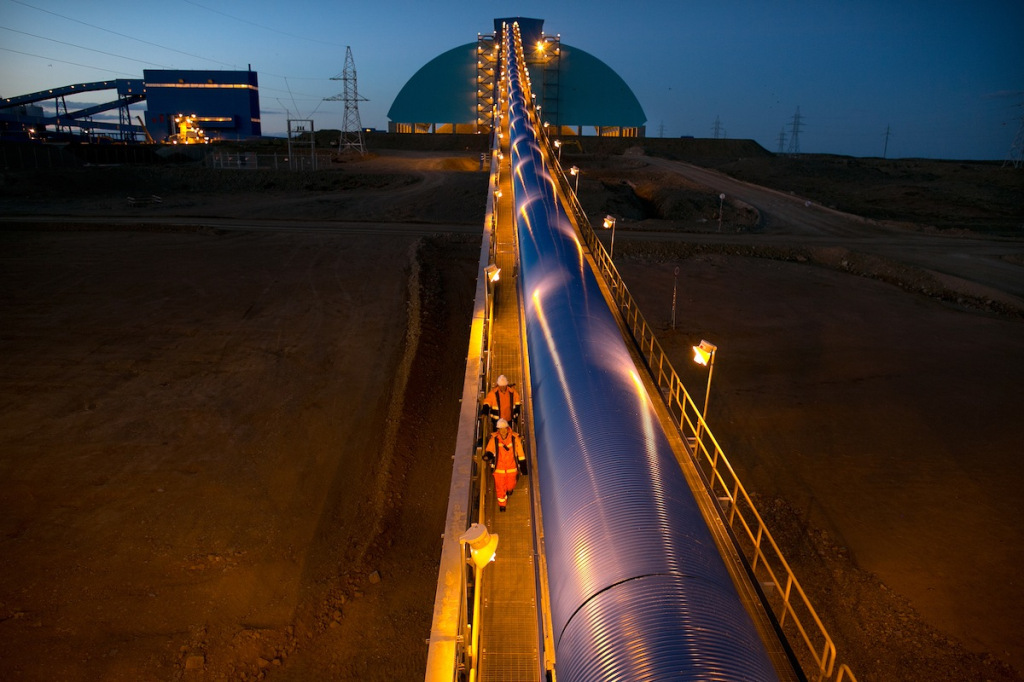 Rio Tinto Plc (LSE: RIO.L – news) is having productive talks with the Mongolian government over the investment agreement for its Oyu Tolgoi project in the Central Asian nation, the chief executive of the global miner’s copper division said on Tuesday.

Rio and Mongolia are at loggerheads over the future of one of the world’s largest untapped copper deposits just as the mine ramps up output and the Rio subsidiary that owns it tries to line up $4 billion for the next stage of development.

The mine is operating under a temporary budget after the two sides failed to agree on a deal last month, having disagreed over taxes and rising costs that Mongolia fears will erode prospective earnings.

“While there are complex issues that need to be resolved, constructive progress is being made,” said Jean-Sebastien Jacques, speaking as part of the CESCO/CRU copper conference in Santiago. “We continue to have productive discussions with the government on a range of issues.”

Jacques said on Tuesday that the mine is on track to reach commercial production during the summer.

Rio Tinto (Xetra: 855018 – news) and Oyu Tolgoi owner Turquoise Hill Resources (NYSE: TRQ – news) , formerly known as Ivanhoe Mines, signed an investment agreement with Mongolia in 2009. The government stood by the deal despite calls from politicians to amend it.

Shares of Turquoise Hill rose 6.5 percent to C$6.56 on Tuesday morning on the Toronto Stock Exchange. The stock is down nearly 17 percent so far this year.

Rio’s London-listed shares closed up almost 5 percent on Tuesday, but are down more than 10 percent so far this year.