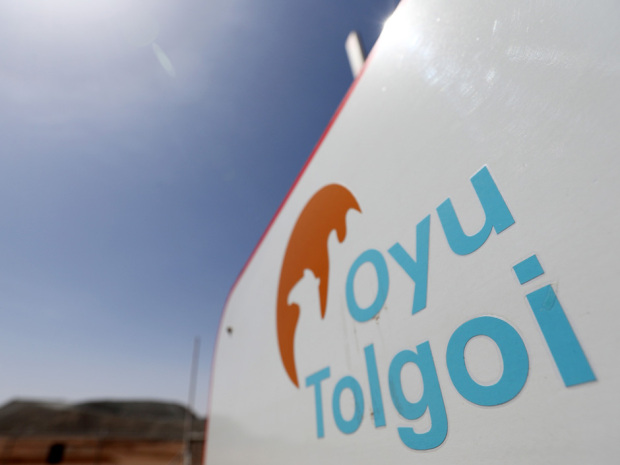 Political risk is flaring up again for mining companies in Mongolia.

Shares of Turquoise Hill Resources Ltd. fell sharply on Monday after the company said an underground expansion of the giant Oyu Tolgoi mine has been delayed. That is due to the Mongolian government, which declared that financing for the project needs to be approved by the country’s parliament. No timeframe for approval was provided, leaving plenty of uncertainty for Turquoise Hill and parent company Rio Tinto Ltd., which control the mine.

It is just the latest in a long line of controversies involving Oyu Tolgoi, a giant copper-gold project that has been a political hot potato for more than a decade. The mine is expected to account for about 30% of Mongolia’s gross domestic product, which means that it is always in the limelight and is a frequent talking point for politicians. They are unhappy about cost over-runs, which have delayed the state’s dividends from the mine.

Mr. Robson downgraded Turquoise Hill to market perform (from outperform) and cut his price target 45% to $5.50 a share. He now assumes the underground mine at Oyu Tolgoi is pushed back by two years (to 2018). He calculated that Turquoise Hill’s net present value is “close $0 per share” without the underground, as the existing open pit mine is worth “more or less debt values.”

“The underground was, and is, vital to provide a real return on equity,” he wrote.

He expects no “real further progress” on discussions between the companies and the government this year, meaning Turquoise Hill’s share price should be range-bound. He still sees plenty of potential value in the longer term.