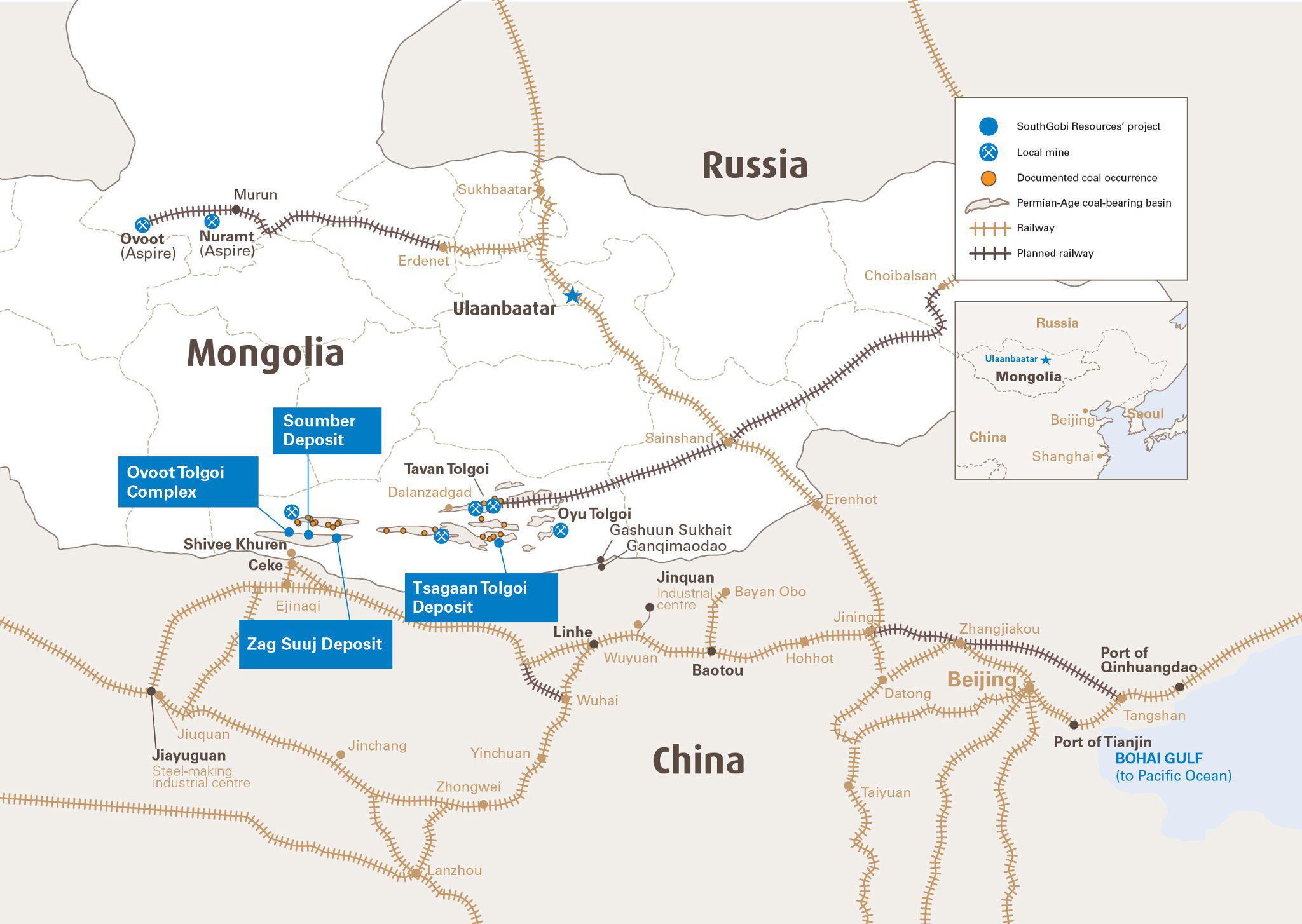 Toronto- and Hong Kong-listed SouthGobi Resources has withdrawn its ‘notice of investment dispute’, which it filed with the Mongolian government in July last year, after it was granted three premining agreements (PMAs).

The PMAs now paves the way for the company to progress to the mining licence application stage.

SouthGobi, in which TSX-listed Turquoise Hill owns a majority stake, said on Thursday that the granting of the three PMAs, together with a PMA awarded on January 18, had resolved the key aspect of the investment dispute filed on July 11, 2012.

Licence 9449X relates to certain areas associated with the Soumber deposit outside the existing mining licence and the PMA previously granted. Licences 5267X and 13779X relate to the Zag Suuj deposit.

SouthGobi owns the Ovoot Tolgoi mine, which produces and sells coal to customers in China.