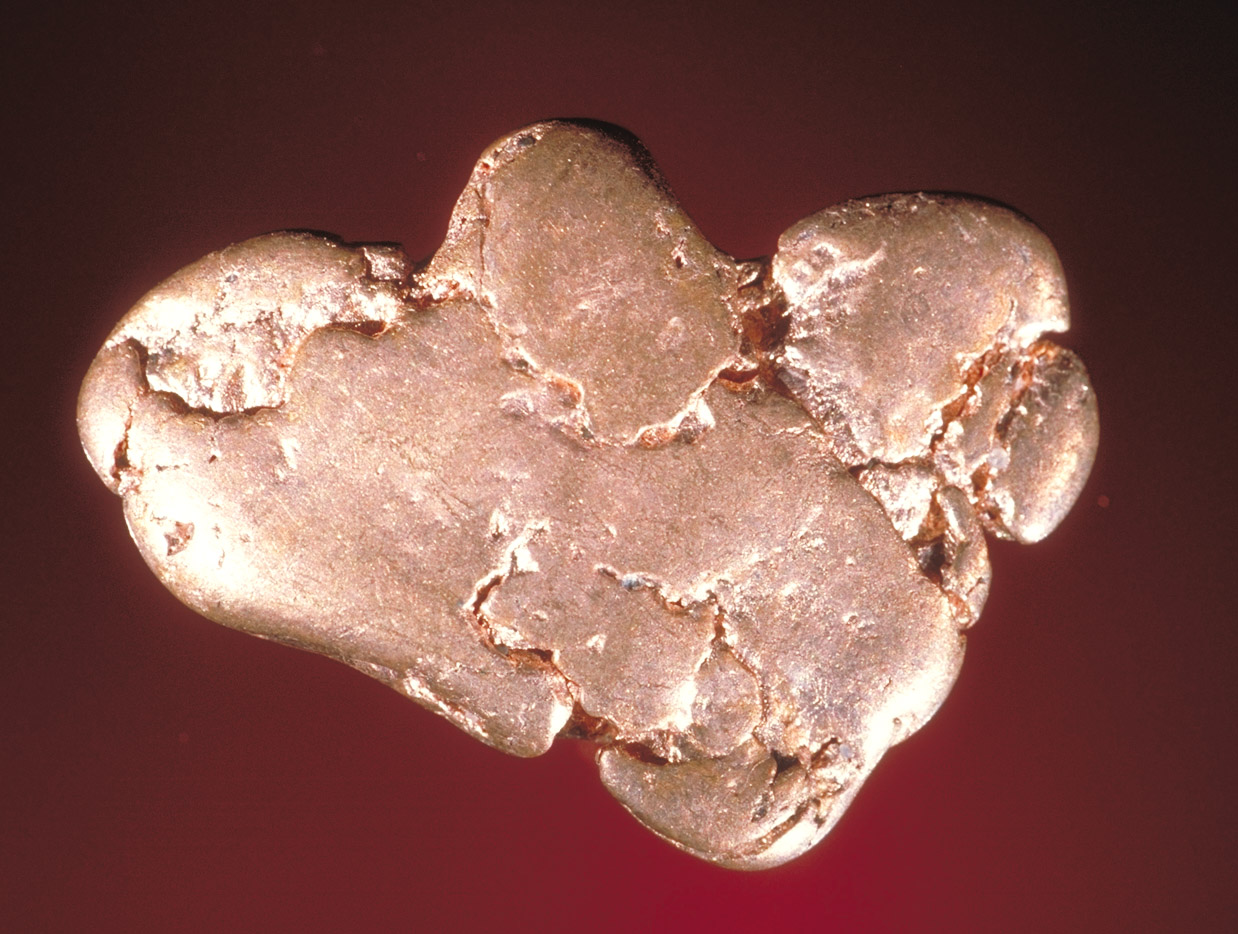 Sentosa Mining (ASX: SEO) has received two independent technical reviews of a recently completed aeromagnetic survey the over the north-western sector of the Darvii Naruu project in Mongolia.

Each confirmed the significant potential for large scale copper-gold, gold or nickel-copper-PGE mineralised systems within that sector of the project.

The first review was conducted by Ozex Consulting, a firm of independent geological consultants, which focused on the geology and geochemistry of the Darvii Naruu Project.

The second review, by Southern Geoscience Consultants, focused on the airborne and magnetic radiometric data itself.

Relative age of host stratigraphy is consistent with other known porphyry systems within the belt including Oyu Tolgoi; strengthened by ore-grade mineralisation up to 5.8% copper and 34.4 grams per tonne gold found in outcrop over the Mushroom Reef prospect.

A discrete circular magnetic high, 600 metres by 600 metres, 4 kilometres north-west of Mushroom, is coincident with K-channel radiometrics, and may reflect deeper levels of a porphyry system, with magnetic elevation associated with magnetite in the intrusion, and the high-K radiometrics reflecting higher temperature potassic alteration.

In addition, the presence of gold, copper, platinum and palladium in rock samples from Anomaly 13 suggests potential for discovery of primary magmatic polymetallic mineral deposits.

Geochemistry confirms a suite of anomalous pathfinder elements including zinc and lead, which are a reliable porphyry system signature.

Several drill-ready magnetic and potasic targets, from 37 total, have been identified with drilling preparations underway.

Sentosa intends to exercise its option to acquire 100% of Mongolian project, subject to the company being satisfied with final due diligence enquiries.

Given the size of the the targets, the location in an established copper-gold porphyry province and Sentosa’s market capitalisation of around $1 million, the company’s shares are leveraged to exploration success.