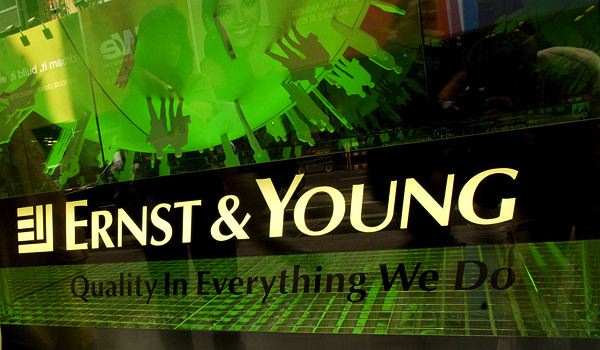 Advisory firm Ernst & Young (E&Y) has warned of an increased threat of substitution, saying that single commodity companies are at most risk.

In a report titled ‘The Super-Cycle Hangover’, E&Y stated that the prolonged existence of large scarcity premiums in many metals during the super-cycle provided the economic incentive for metals consumers to look for alternatives.

He warned that most companies were not doing the necessary horizon watching.

“There is generally high awareness of possible substitutes, but historic price relationships, regulations and technologies tend to reinforce the thinking that the status quo will be preserved,” said Elliott.

“This thinking causes the risk to be underplayed in enterprise risk management activity, where the likelihood of substitution is often considered remote, hence adaptive planning is not seen as a priority.”

“What this misses is the likelihood of an individual disruptive event giving momentum to a substitute.”

Elliott said that while this may seem improbable, the unprecedented duration and scope of the super-cycle has sown the seeds for the next disruption to business models, adding that the speed and scale with which shale gas replaced thermal coal in the US in the past 18 months should have raised the threat of substitution on the agendas of CEOs and directors of all mining and metals companies.

The switching of shale gas for coal in North America helped to wipe 30% off the combined market capitalisation of the top five coal producers in the US from the beginning of 2012 to mid-September 2013.

He added that smart companies were actively monitoring substitution threats and had evolving risk management strategies in place.

The major market drivers of substitution could be used as an early warning system and prudent companies were considering risk mitigation strategies that included diversification, improved business intelligence, research and development investment, and even early divestment, Elliott said.