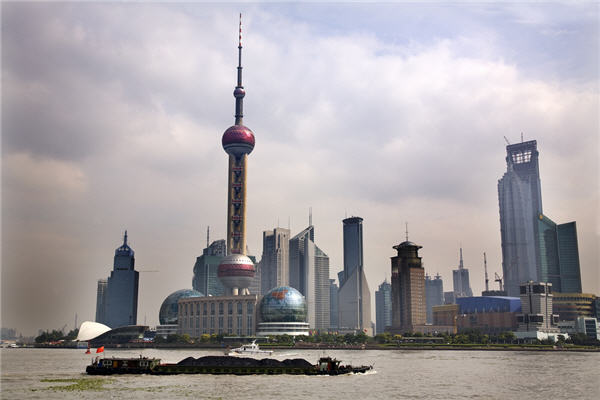 China, the world’s top producer and consumer of coal, is considering scrapping a 10 percent tariff on exports of steam coal from 2014 to rebalance domestic supplies, the 21st Century Business Herald reported.

The proposal, if implemented, would increase seaborne coal supplies in the Asia Pacific market and threaten Australia’s market share as a key supplier to North Asia, where Japan and South Korea are among the world’s top importers of steam coal.

“The relevant departments are looking into whether to remove the coal export tax, starting from January 2014,” the paper said on Friday, citing unidentified sources with knowledge of the plans.

The paper said Beijing would continue to manage exports under an annual quota system in which only four major firms, including China National Coal Group, Shanxi Coal Import and Export Group, Shenhua Group and Minmetals Group have an export license.

The quota system, first introduced in 2004, is adjusted annually to match domestic supply and demand.

Analysts said removal of the export tariff would boost the competitiveness of Chinese coal and fuel exports.

“It is likely that China’s coal export may regain its market share in Asia, especially South Korea, Japan and Taiwan. With reference to current market prices, we find that export tax removal will make China’s export price very competitive to its Australian peer,” said Helen Lau, a commodities analyst with UOB-Kay Hian.

China, which became a net importer in 2009, shipped out just 8.9 million tonnes of coal in 2012, a decline of 39 percent from a year ago and far below the government-approved quota of 38 million tonnes, due to uncompetitive prices and weak regional demand.

But a stubborn oversupply at home has driven prices to a four-year low after a 10-month slump, forcing miners into losses and starting a price war among low-cost majors aimed at increasing sales.