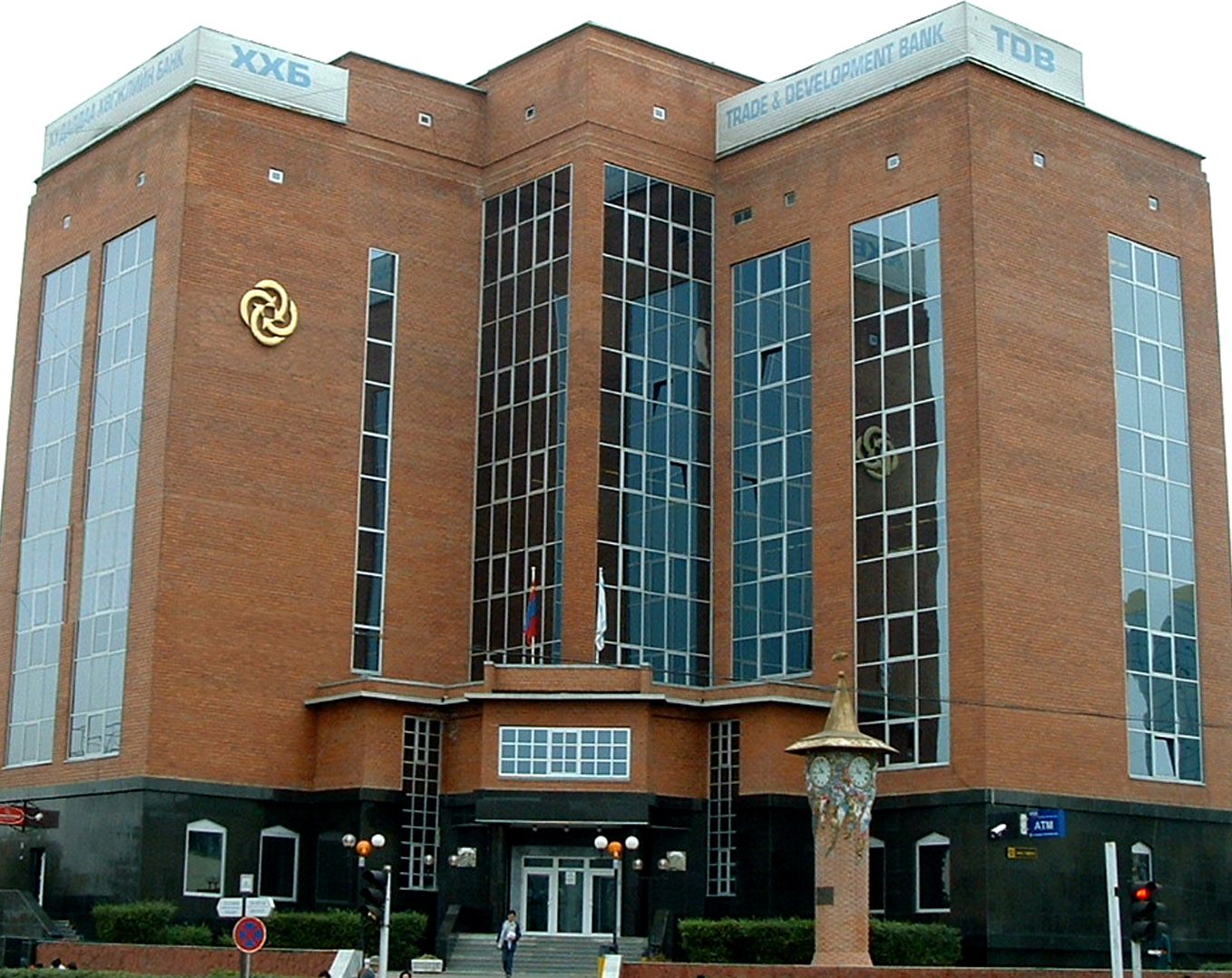 Trade & Development Bank of Mongolia is offering what would be the country’s first offshore yuan bond just one week after Moody’s Investors Service downgraded the ratings outlook of the lender.

The Ulaanbaatar-based bank is marketing the three-year securities to yield about 10.25 percent, a person familiar with the matter said, asking not to be identified because the matter is private. Dollar borrowing costs for Mongolian issuers climbed to a four-month high of 8.97 percent on Jan. 13, according to JPMorgan Chase & Co. indexes. That compares with an average yield of 4.05 percent for Dim Sum notes, a HSBC Holdings Plc index shows.

Moody’s on Jan. 8 changed the ratings outlooks for three Mongolian banks to negative from stable, reflecting “intensifying adverse developments in their operating environment.” Khan Bank LLC and XacBank LLC were downgraded as well as Trade & Development Bank, which also had its baseline credit assessment lowered to B2 from B1 because of the high credit risks evident in its portfolio.

“The banks remain vulnerable to a deterioration in asset quality and high borrower concentration,” Moody’s said. “Given the resource-based nature of the economy and a large lending concentration in mining, there’s the risk of boom-bust cycles.”

Trade & Development Bank has the equivalent of $407 million of bonds and loans outstanding, and a weighted average fixed-coupon of 8.81 percent, according to data compiled by Bloomberg.

Offerings of yuan bonds and certificates of deposit outside mainland China will rise to as much as 570 billion yuan in 2014, compared with 350 billion yuan in the first 11 months of 2013, according to HSBC, the top underwriter in the market last year.

To contact the reporter on this story: Tanya Angerer in Singapore at tangerer@bloomberg.net

To contact the editor responsible for this story: Katrina Nicholas at knicholas2@bloomberg.net