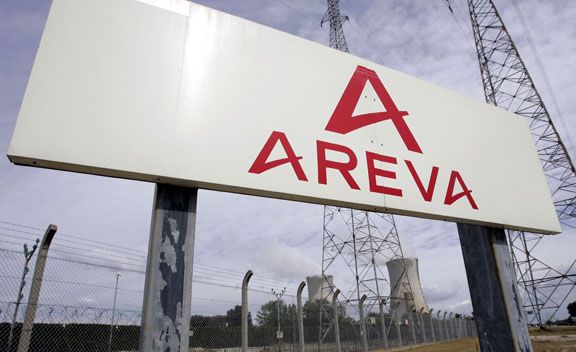 Nuclear energy company Areva and the Niger government have once again missed the deadline to reach an agreement over extraction contracts, adding to negotiations that have dragged on for two years already

Niger’s mining minister has said that from now on talks will continue without a fixed deadline, the Guardian reported.

The major sticking point is the government’s wish to increase Areva’s royalty payments to between 12% and 15%, as per a 2006 mining law from which Areva believes it should be exempt. Though the company’s original contract with Niger is not public, its believed Areva pays about 5.5% of its revenues in royalties.

The uranium miner doesn’t have much support. Even its own government said earlier this month that Niger’s demands were “legitimate.”

Humanitarian group OXFAM has mounted a campaign against Areva, saying that Somaïr and Cominak’s tax exemptions are unfair, especially considering that Niger accounts for 40% of Areva’s uranium production.

“In France, one out of every three light bulbs is lit thanks to Nigerien uranium,” OXFAM notes on its website. “In Niger, nearly 90% of the population has no access to electricity.”

“It is incomprehensible that Niger, the world’s fourth-largest uranium producer and a strategic supplier for Areva and France, is not taking advantage of the revenue from this extraction and remains one of the poorest countries on the planet,” OXFAM wrote.

Areva has rejected OXFAM’s criticisms, saying that it contributes enormously to the Nigerien economy.

“In 2013, 90% of direct revenue from the mines went to the State of Niger,” the company claimed last week.

However, what goes on between the Niger government and Areva is not well known. Although information on the Nigerien government’s uranium revenues has been public since 2006, “the current negotiations between Areva and the government are still less than transparent,” the Guardian notes.

According to a recent report from Reuters, the mines pay no export duties and “no taxes on materials and equipment used in mining operations.”

Meanwhile Nigeriens have begun to take note of these talks; protesters gather nearly every week to demand a better deal for Niger, according to AllAfrica.