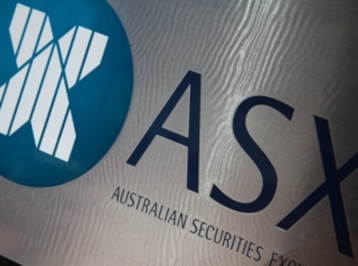 Viking Ashanti (ASX:VKA) is a step closer to acquiring the North Mongolian based Berkh Uul Coal Project after the board of unlisted Auminco gave it the green light to accept an off market takeover offer by Viking.

The Berkh Uul bituminous coal project in Northern Mongolia is an advanced coal project that can be developed through to production in 2016.

The project is 40km from rail access to domestic and Russian off-take markets, in close proximity to water, infrastructure and transport and within 20km of the Russian border.

A new inferred coal resource of 38.3 Mt has been reported for the Berkh Uul deposit in March.

It was based on geological, geophysical, drilling and coal quality information. It includes results from 45 diamond drill holes, completed by Berkh Uul’s previous Russian owners, and Auminco.

The resource model has outlined multiple shallow coal seams with individual seams varying from 0.6 to 4.5 metres thick over a strike length of 3km, extending to a maximum depth of 200 metres below surface.

Viking has received shareholder approval for and will look to a capital raising of a minimum $3,000,000.

Significantly the project is expected to have a low capital cost, low initial operating cost and no infrastructure needs. The resource will likely be increased by further step-out drilling, providing the basis for a long life open cut mining operation.

Close to the Russian border and with rail access within 40 km to existing Mongolian and Russian markets for output from Berkh Uul, it is likely to receive keen interest from off-takers.

The North Mongolian project is a step change for Viking from a West African gold exploration “play”; the gold project is still in Viking’s kitty but Berkh Uul Coal Project provides a faster road to generating cash flows.