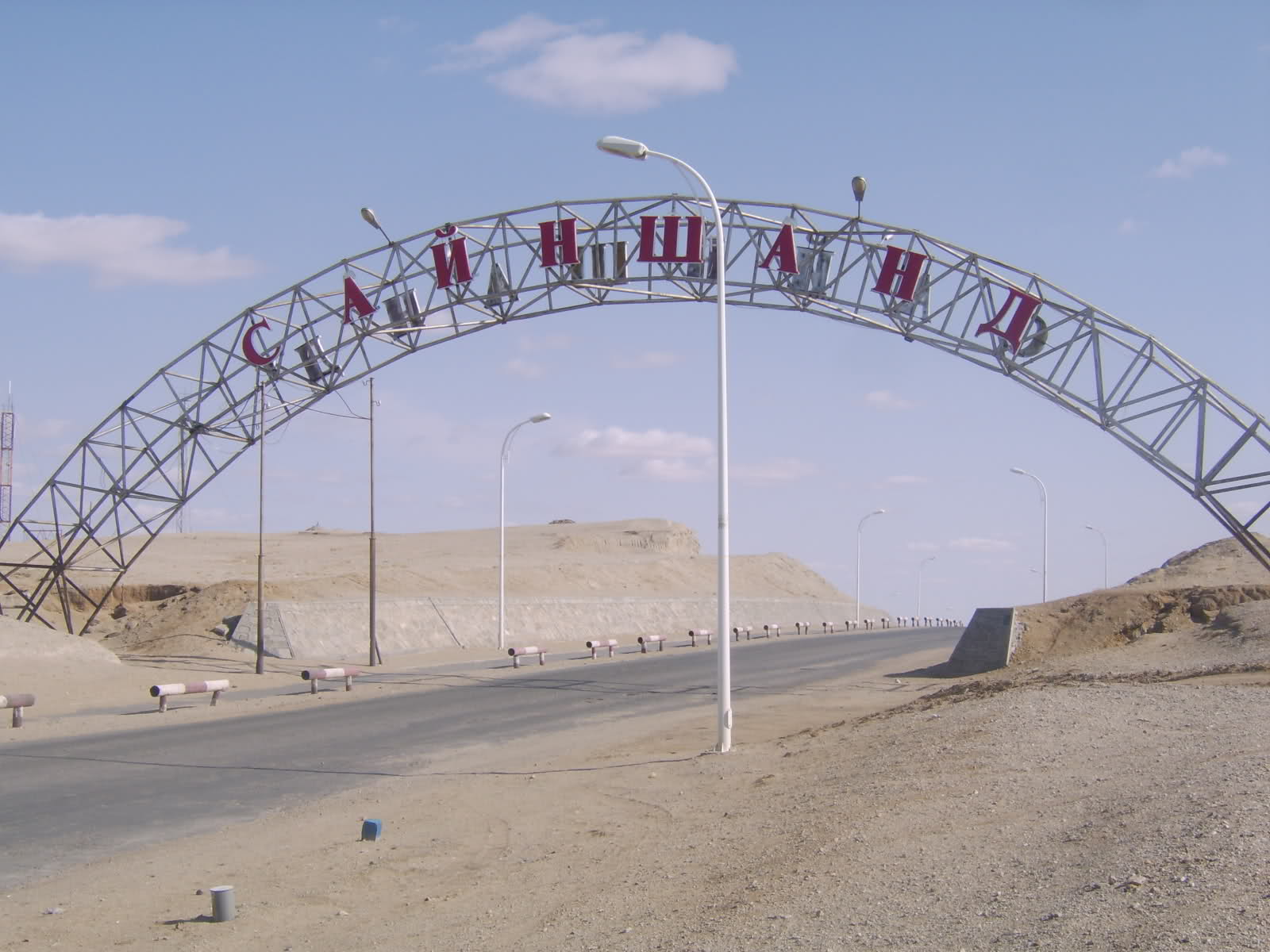 Aspire Mining (ASX: AKM) should trade higher today after it signed an agreement with a Mongolian Government entity to supply future coal produced from the Ovoot Project in Mongolia to the Sainshand Industrial Complex.

Sainshand is the largest industrial development project in Mongolia.

The non binding agreement would see future potential supply of coking coal supplied to Sainshand which is located along the existing Trans-Mongolian Railway.

Importantly, the Ovoot Project is now recognised alongside the Tavan Tolgoi Coal operation as being a key supplier of raw materials to the Sainshand Park.

Blending studies completed by Aspire in 2013 have shown that Ovoot Project coking coal can add significant value to Tavan Tolgoi’s low and non-coking.

Its infrastructure is intended to house both coke and steel plants, amongst other industries.

Sainshand also is located along the existing Trans-Mongolian Railway with rail and road access to northeast China.

The agreement covers an intent by Sainshand Industrial Complex to enter into future purchase agreements for Ovoot Project coking coal and establishes a basis of information sharing prior to negotiation.

In order to supply the Sainshand Park with Ovoot Project coking coal, the Erdenet – Ovoot Project Railway connecting to the Trans-Mongolian Railway will need to be completed.

Northern Railways, Aspire’s Mongolian rail infrastructure subsidiary, has applied to the Mongolian Government for a rail concession over the Northern Rail Line.

The Sainshand Park infrastructure has been designed by Fluor Corporation and it is intended to house both coke and steel plants, amongst other industries.

In order to supply the Sainshand Park with Ovoot Project coking coal, the Erdenet – Ovoot Project Railway connecting to the Trans-Mongolian Railway will need to be completed.

Aspire has significantly progressed the project in recent months through:

- Identifying a low capital development for the project by using contractors wherever possible for a 5 million tonne per annum initial project, reducing initial capital costs to US$144 million from the original US$459 million for a 6Mtpa Stage 1 plan;

- Financing support with the receipt of non-binding letters of intent from Deutsche Bank and BHF Bank to provide US$40 million and US$50 million respectively in Export Credit Agency backed loans;

- A US$20 million working capital facility made available to the company from Noble Group;

- Studies confirming Ovoot Coking Coal has superior blend carrying capacity and can be blended with coal from the Government owned Tavan Tolgoi mine in southern Mongolia to upgrade the latter’s coking coal properties.

Ovoot continues to draw interest – late last year, another two non-binding Memoranda of Understanding were signed with large Russian buyers for up to 1.3 million tonnes per annum of coking coal.

This brought the total coking coal under supply agreements to 6.9Mtpa, well above the 5Mtpa capacity under its low capital development option.

Proposed changes include upgrading capacity along the Trans-Mongolian Railway to 100Mtpa.

This is especially noteworthy given that only other project to be recognised as being a key supplier of raw materials to the Park is the Tavan Tolgoi Coal operation.

All this adds to the interest that Ovoot has received for its location between key markets as well as the superior blending properties of its coking coal, which is ranked as one of the highest quality in the world.

Blending studies completed by the Company in 2013 have shown that Ovoot Project coking coal can add significant value to Tavan Tolgoi’s low and non-coking coals.