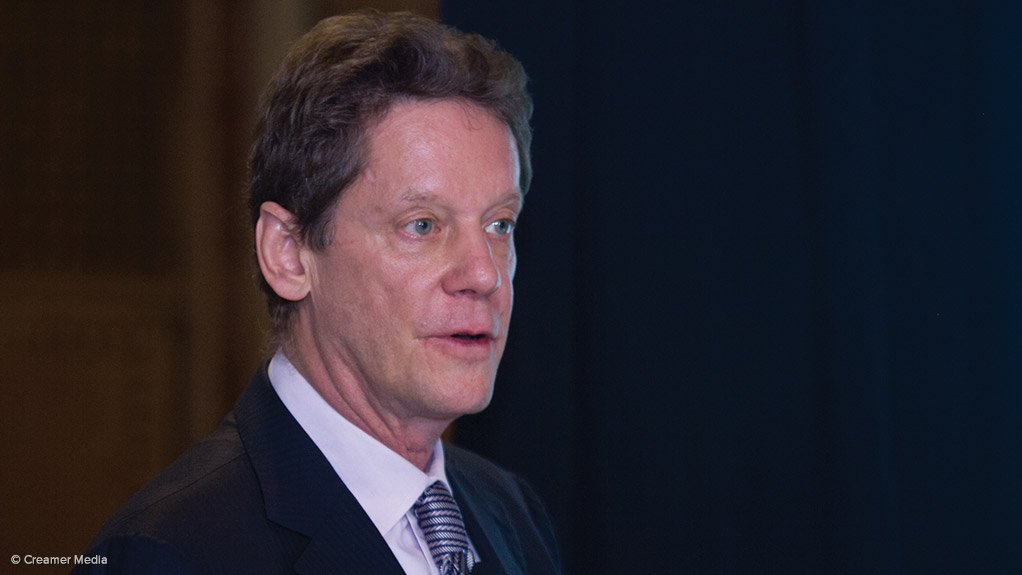 Africa-focused project developer Ivanhoe Mines said on Thursday that it does not have enough money to continue development at its two base metals projects in the Democratic Republic of Congo (DRC), unless it received a significant cash injection before the end of the current quarter.

As at the end of March, the project developer said that it had available consolidated working capital of about $149.8-million, compared with $201.7-million at December 31, adding that it would focus the bulk of the capital on pushing forward with the bulk-sampling shaft at the Platreef project, in South Africa’s Limpopo province.

The company, founded by billionaire mining legend Robert Friedland, said it had $145.2-million available to spend on the Platreef project, which would sustain it through to early next year, and $4.6-million for the DRC projects, which is insufficient to start the underground mine-access decline at the 95%-owned Kamoa project and implement an underground drilling programme at the 68%-owned Kipushi project.

“The company does not have sufficient funds to meet these objectives at Kamoa or Kipushi without further funding by the end of Q2. Any future working capital deficiency is expected to be remedied through a debt or equity financing.

“The company’s access to financing is always uncertain and there can be no assurance that additional funding will be available to the company in the near future,” Ivanhoe said in a statement.

Last year, Ivanhoe raised C$108-million to spend on its DRC projects, and Friedland himself subscribed for C$25-million of the offering.

The news sent its TSX-listed shares falling by as much as C$0.31 apiece on Thursday, before regaining some ground to close at C$1.51 apiece.

Friedland made a name in 1996 by selling a then-undeveloped Canadian nickel/copper project called Voisey’s Bay for C$4.3-billion.

He solidified his near-legendary status within the mining industry with Ivanhoe Mines, a vehicle he used to promote and build the goliath Oyu Tolgoi copper/gold mine in Mongolia. In 2012, mining giant Rio Tinto acquired a majority interest in Ivanhoe, which is now called Turquoise Hill Resources.

That deal allowed Friedland to concentrate on Ivanplats (which had subsequently been renamed Ivanhoe Mines), taking it public in 2012 in one of the most closely followed initial public offerings of the year. The partial offering raised about C$300-million.

Earlier this month, Ivanhoe appointed senior South African mining executive Mark Farren as the company’s executive VP of operations, effective from June 15. He would be tasked with responsibility for the various engineering and development activities at the Kamoa, Kipushi and Platreef projects.

He would also assume the main duties presently performed by COO Michael Gray, who would retire from his day-to-day role with Ivanhoe at the end of June. Gray would continue to advise the company on mining related matters as a consultant.

Executive VP and chief development officer Steve Garcia, who helped establish the foundations for Ivanhoe’s corporate growth and project development, resigned from the company at the end of April.