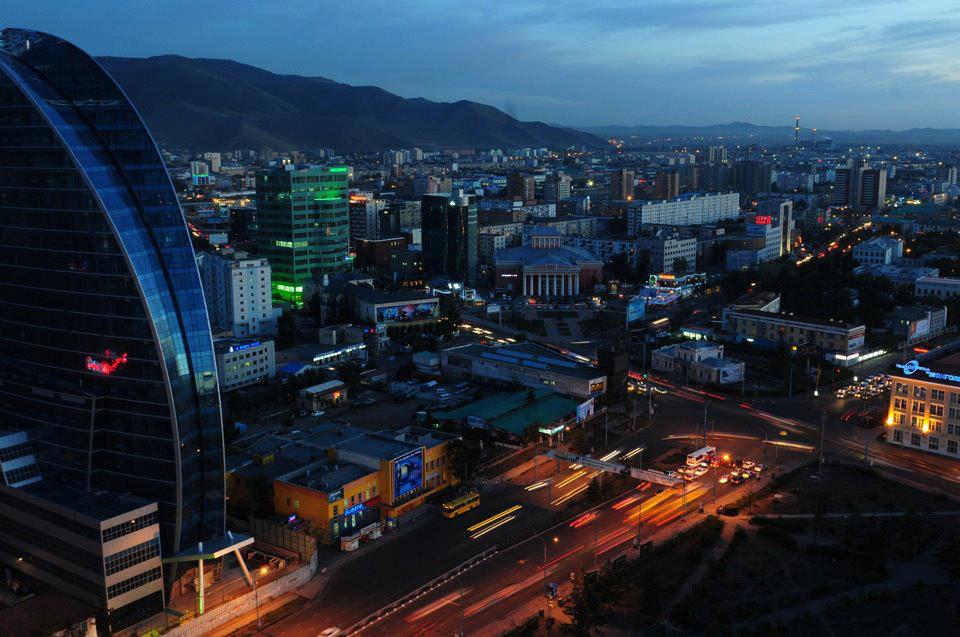 Northeast Asia is a tough neighborhood for a country to stand out in these days. With China, Japan and South Korea as its major economic powerhouses and North Korea as its perennial basket case, Mongolia often manages to fly under the radar despite its huge ambitions on the world stage and activist foreign policy under the leadership of President Tsakhiagiin Elbegdorj. Economically, Mongolia sees its fortunes on the rise as well. According to officials in the Mongolian government, the nation is looking to make over a fifth of the huge country available for mining and could end its dependence on foreign oil by the end of the decade.

According to Bloomberg, Mongolia’s ambitious plan to ease restrictions on mining could bring in excess of $1 billion in investment this year. While Mongolia’s economy remains dependent on minerals, with little economic diversification, the massive boon from this regulatory step would continue its massive economic growth well through the end of the decade. In 2011, Mongolia had the world’s fastest growing economy, growing at an astonishing rate of 17.5 percent. This slumped to 11.7 percent last year — a still more-than-impressive growth rate for a country that is looking to break out onto the world stage.

Elbegdorj has also continued his prolific diplomatic overtures as well. He most recently met with Chinese President Xi Jinping on May 19 in Shanghai, on the sidelines of the Conference on Interaction and Confidence-Building Measures in Asia (CICA). Following the meeting, the Chinese Foreign Ministry released a statement supporting Mongolia on economic matters and raising its profile in international affairs:

China is willing, by the principle of “Three-in-One Overall Promotion” for mineral resources exploitation, infrastructure construction and financial cooperation, giving priority to the construction of connectivity, taking the opportunity of building the Silk Road Economic Belt, to expand bilateral cooperation and encourage competent Chinese enterprises to invest and develop in Mongolia. China supports Mongolia to actively participate in international and regional affairs, and is willing to strengthen cooperation with Mongolia within the frameworks of the United Nations, the Shanghai Cooperation Organization and others.

Last October, China Petroleum (Sinopec) signed an agreement to enter Mongolia in the area of developing coal gasification plants. With the easing of mining restrictions, it is likely that other Chinese state-owned enterprises (SOEs) will look to enter Mongolia.

Mongolia has been a major importer of gas and diesel from Russia, but expects to become self-sufficient in fossil fuels by 2020 as the government is planning to build a refinery in the country’s southeast. Nevertheless, Rosneft, Russia’s state-owned oil corporation, recently signed contracts to supply $2.3 billion in oil products over the next 5 years to the Mongolian market. Following Russia’s major $400 billion natural gas deal with China, Mongolia’s move towards self-sufficiency may not immediately figure on the Kremlin’s radar as a significant development. Mongolia’s turn to self-sufficiency also comes at a time when the government, with the assistance of a U.S. firm, is exploring the feasibility of exploiting the state’s shale reserves, which are estimated at in excess of 800 billion tons.