Coal futures drop below $72 for first time since March 2009 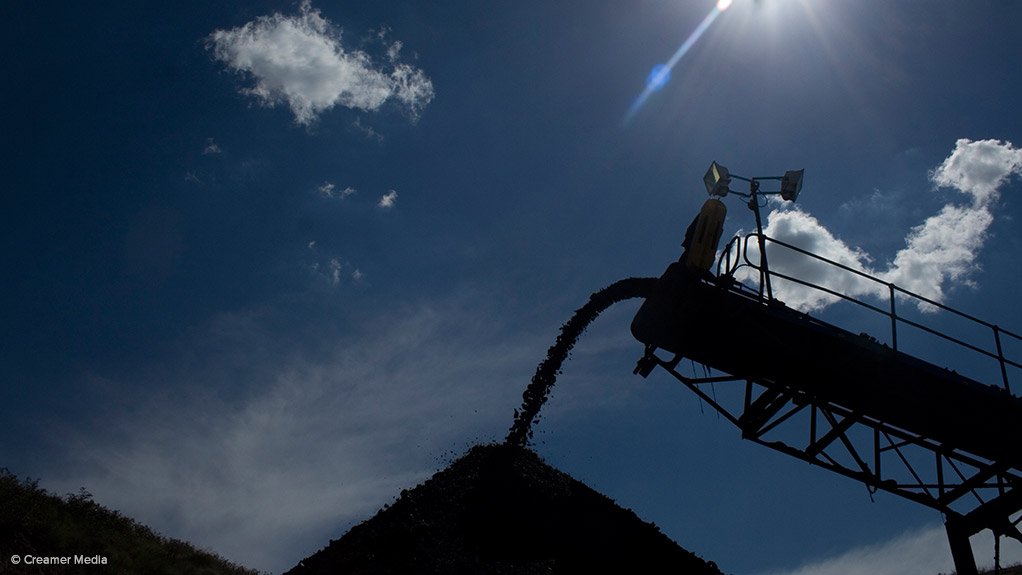 European thermal coal futures dropped below $72/t for the first time since March 2009, on weakening demand from the region’s biggest economy, Germany, and rising output from miners worldwide.

Prices have also almost halved since they last peaked in 2011, when the nuclear meltdown at Japan’s Fukushima reactor, unrest in gas-producing North Africa and floods in coal-mining Australia last pushed up global energy prices.

Traders said the fall in coal prices came on the back of weakening crude oil, which dropped to post-2010 lows of below $86.50/bbl, after the International Energy Agency cut its estimates for oil demand this year and next.

German manufacturing accounts for more than one fifth of the country’s economy, compared with the EU average of 15%, so a fall in electricity usage, often generated by coal-fired power stations, can reflect a drop in orders of German goods.