﻿ www.unuudur.com » Global copper market to swing to surplus in 2015 for first time in 5yrs 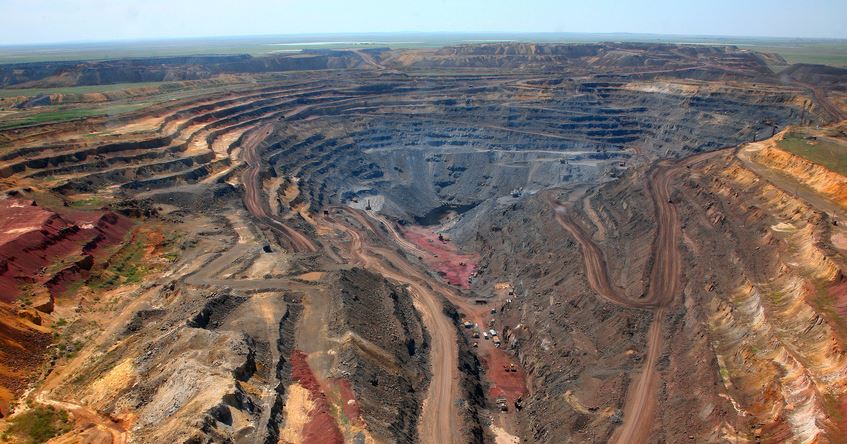 An global copper industry think tank on Tuesday said that the copper market, which had been in a supply deficit for the past five years, would swing to a surplus.

The International Copper Study Group (ICSG) met in Lisbon, Portugal on Monday and Tuesday, after which it published its copper market forcast for 2014-2015.

After a growth of 8% in 2013, world mine output was expected to grow by around 3% in 2014 to 18.6-million tonnes, compared with that in 2013. Operational failures combined with delays in ramp-up production and start-up of new mines was leading to lower-than-expected growth.

This year, world refined copper output was expected to rise by about 5% to 22.1-million tonnes, compared with that in 2013, mainly underpinned by expanded capacity at electrolytic plants in China (and to a lesser extent from expanded solvent extraction and electrowinning (SX-EW) capacity in Africa.

Primary refined output (excluding SX-EW) was expected to grow by 7%, benefiting from adequate concentrate availability, while secondary production growth was foreseen at 2%, impacted by tightness in the scrap market.

In 2015, world refined copper was expected to grow further by about 4% to 23.1-million tonnes.

The ICSG expected the global growth in demand for refined copper to rise this year by about 5% year-on-year to 22.4-million tonnes, partially supported by the tightness in the scrap market. Apparent demand in China was expected to increase by about 7% in 2014.

In the rest of the world, demand was expected to climb by about 3.5%.