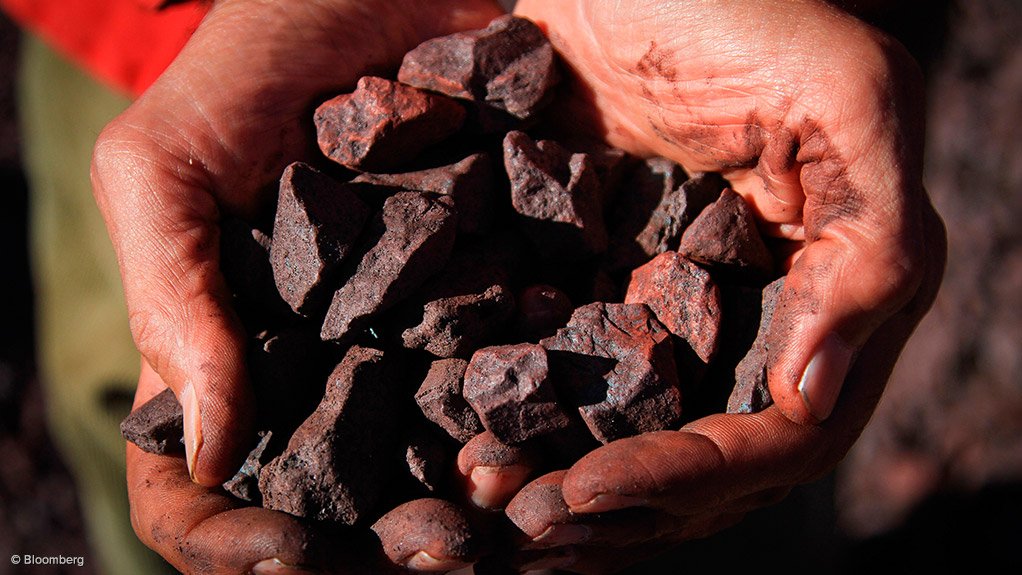 A growing oversupply in the iron-ore market was damaging the credit quality of producers and posed risks to the downside, Moody’s Investors Service noted last week in a sector comment; ‘Iron-ore supply increases pose risk to market fundamentals’.

Owing to an aggressive supply push by the major iron-ore producers, Moody’s expected iron-ore prices to remain low over the next several years, with volatility continuing.

“Low-cost producers, such as BHP Billiton, Rio Tinto and Vale, have more tolerance to absorb some degree of lower prices in the near term than Cliffs Natural Resources, Fortescue Metals Group and Atlas Iron, but the compression of earnings and cash flow is nonetheless value destructive for the sector,” said Moody’s senior VP Carol Cowan.

Moody’s estimated that more than 300-million metric tons of new and expanded output would come on-stream over the next several years. Given expectations for muted growth in global steel output at least into 2016, the lack of equilibrium would continue to weigh negatively on prices and the operating performance of iron-ore producers.

Moody’s warned that as it reassessed the impact of a protracted pricing weakness, downward rating actions for iron-ore producers could result.

Key assumptions underlying the aggressive supply push by the major producers included the idea of maintaining market position given the number of projects that could be undertaken, that the lower costs associated with higher volumes mitigated the degree of price decline; and that high-cost producers would need to exit the market.

This final assumption that high-cost producers, particularly in China, would exit the market and reduce supply might, however, take longer than expected, as many of the iron mines and steel companies within China were State-owned and captive supply within the steel industry could result in sustained operations, despite losses.