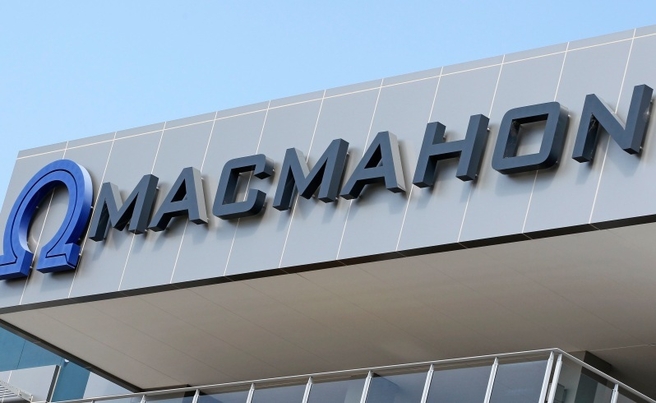 Macmahon Holdings has raised the possibility of legal action against a Mongolian coal miner over a disputed contract worth hundreds of millions of dollars.

The company said there was no certainty that talks with state-owned Erdenes Tavan Tolgoi could resolve the standoff.

Macamahon made the comments after announcing that a standstill agreement with ETT had been extended for another two weeks.

A Mongolian subsidiary of the contractor and ETT are attempting to renegotiate the contract.

“At this point there is no certainty that these efforts will result in an agreed outcome,” Macmahon said.

“However, for the time being, the judgment of the company is that further discussions should occur before other options such as international arbitration are pursued.

“If it is ultimately necessary to terminate the contract with ETT, Macmahon’s Mongolian subsidiary will promptly commence alternative processes to enforce its contractual entitlements against ETT.

By the end of August, the WA company had unpaid progress claims of about $US30 million ($34 million). Macmahon said ETT was obliged to buy $US48 million in project equipment if the contract was terminated.

The Tavan Tolgoi project was forecast to contribute about $100 million to Macmahon’s revenue this financial year. The work was scheduled to run until 2017.