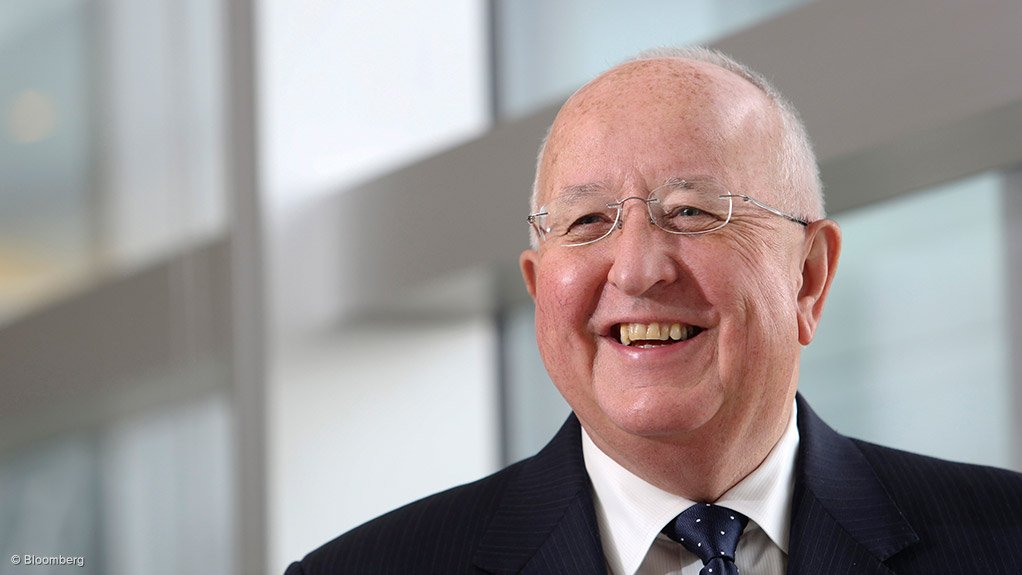 Mining giant Rio Tinto CEO Sam Walsh has called on the delegates attending the G20 summit in Brisbane, Australia, to support investment in their various countries by supporting the vision of economic growth and reducing investment risk.

Speaking ahead of the G20 meeting, Walsh said that investment would flow to where returns were high, but that risks weighed heavily against that flow.

He noted that in the case of Rio, the company’s mining operations were centered in countries like Canada, the US and Australia, where Rio was afforded with a peaceful, stable and transparent operating environment with strong legal and political institutions.

“When you are investing tens of billions of dollars on behalf of shareholders, on timeframes of three or four or more decades, ‘stable’ and ‘low risk’ are extremely persuasive adjectives, I assure you.”

“They need modern infrastructure – though in this they are no different to us in Australia. Rio Tinto operates in more than 40 countries across six continents, and perhaps the most common challenge we face when considering a new project is the lack of infrastructure. This challenge tends to be amplified by sovereign risk.”

Walsh also pointed out that transparency and a concerted effort to eradicate corruption was a strong draw card for investment, adding that the battle to minimise the corrosive influence of corruption required eternal vigilance, strong convictions and a certain amount of reforming zeal.

“It’s a scourge to the free and fair operation of markets, a destroyer of the benefits of competition, a blight on governments and a source of great injustice and criminality. And it’s an absolute dead weight in the investment risk profile of countries where it is entrenched. A key part of the antidote is transparency.”

Walsh noted that less corruption meant less risk, fewer barriers to investment, and a greater chance that the benefits of that investment would be experienced by the people who needed it the most.

He added that other critical work for the G20 nations included the removal of the remaining fetters on trade and investment.

“We must move to a world where borders are not barriers to capital, expertise, and entrepreneurial activity.”