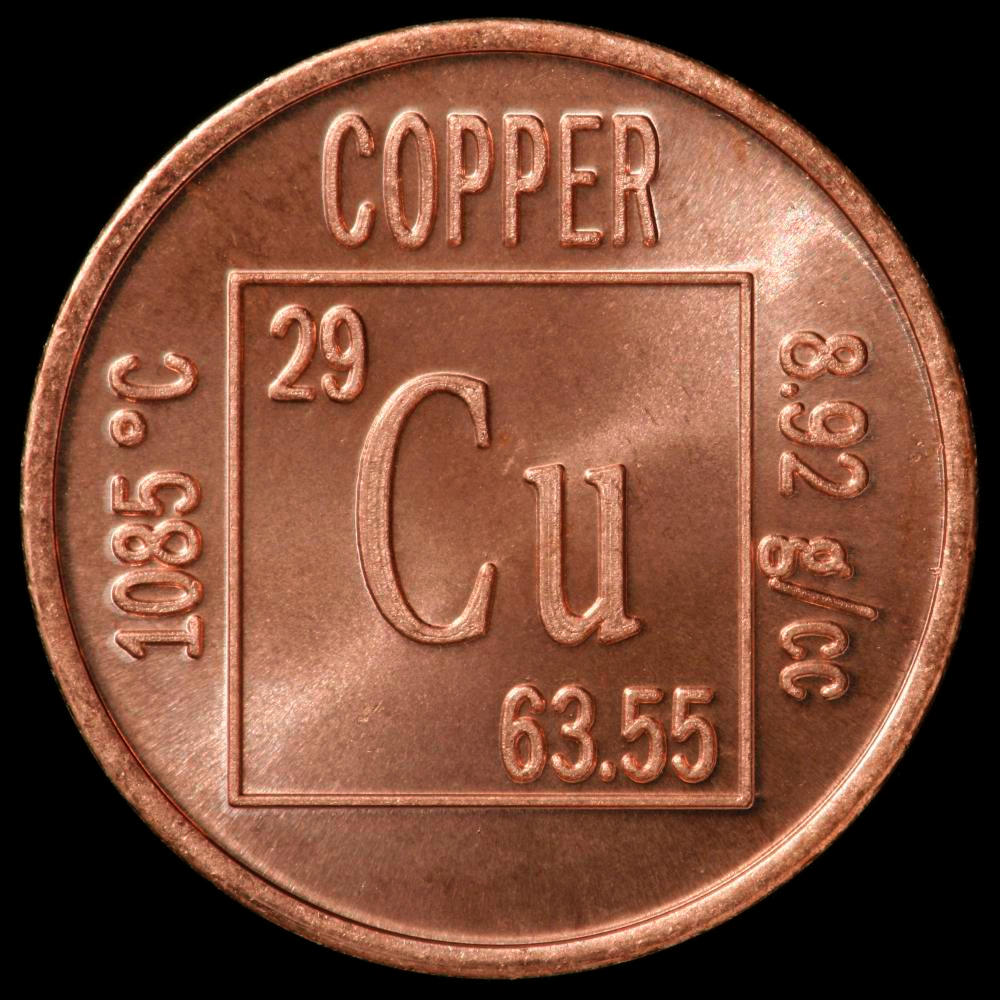 Copper prices could be held down by rising supply from mines in the next couple of years but are set to surge after that due to a dearth of monster projects and bottlenecks at refineries, senior executives at top copper producers said on Wednesday.

Widely seen as a barometer for economic growth, copper prices have shed around 10 percent this year as the global economy struggles to recover from the 2008/09 financial crisis.

Expectations of improving supply, financed by copper’s swing to record highs above $10,000 in early 2011 and now feeding into the market, have soured the price outlook.

“The mining sector is very vulnerable to cycles. When there is a boom, mining companies hold big gala dinners, with chandeliers and trumpets, but when the market is down, everyone has gloomy faces and exploration stops,” said Javier Targhetta, senior vice-president at Freeport-McMoRan Inc

Growth in demand of 3 to 4 percent annually over the next five years meant 4 to 5 million tonnes of new supply would have to be found, the equivalent of 10 to 12 big mines, he told a Metal Bulletin copper conference in Shanghai.

“But where are those mines? I don’t see any of those. We may see two or three big productions in the next few years but the impact will be diluted by falling production and grades. So I’m extremely optimistic as for where markets will be.”

Three month copper on the London Metal Exchange traded at $6,643 a tonne on Wednesday.

Prices could hit a record $5 a pound ($11,000 a tonne) over the next four to five years, given the dearth of major new mines on the horizon and as rising impurities such as arsenic force up costs for miners, said Nelson Pizzaro, chief executive of top copper producer Codelco.

Pizarro saw copper at $3-$3.50 a pound for the next two years, given growing mine supply.

For 2015, the president of Southern Copper Corporation, Oscar Gonzalez Rocha, saw the price at about $3.15 a pound.

“With demand recovering in the U.S. and Europe, and Chinese copper consumption growth maintaining at current levels, we see 2015 copper prices at about $3.15 a pound with quite a lot of upside potential,” he said.

But Wu Yuneng, vice-president of Jiangxi Copper Co Ltd , China’s top producer of the metal, said the worries were overblown and that copper demand would grow at a healthy clip next year.

“I think people are overly worried about China and its economic growth. The double-digit growth rate in the past 10 years is not sustainable, just like how one cannot run a marathon by sprinting throughout,” he said.

“I’m very confident about China’s economy for next year and see copper demand growing at about 7 percent.” (Reporting by Fayen Wong; Writing by Melanie Burton; Editing by Kazunori Takada and Alan Raybould)