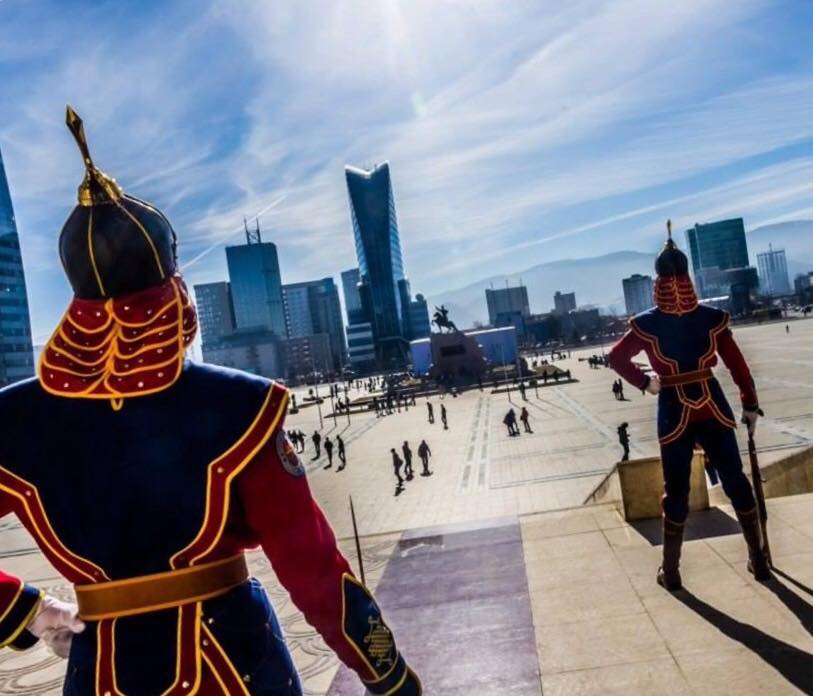 Chimed Saikhanbileg, Mongolia’s incoming prime minister, must do more than simply continue the policies of his predecessor, ousted amid accusations of economic mismanagement and corruption.

His election by parliament last week, after Norov Altankhuyag was removed by a vote of no confidence, leaves big question marks over whether he can bring about real change. The opposition People’s Party boycotted his election, fearing that he will let the country drift without fresh leadership and put investment, jobs and income at risk.

Mongolia’s economic problems are well-known. Foreign direct investment, which has surged over the last 15 years, dropped 64 per cent year-on-year from January to May. Inflation is rising, while Rio Tinto’s expansion of the Oyu Tolgoi mining project is in limbo after multiple disputes with the Mongolian government.

Fluent in Russian and English and with international experience, Saikhanbileg’s top priority must be to recharge the economy and boost investor confidence in the sprawling, resource-rich nation.

His choice of a new cabinet over the next two weeks will be critical. Including more professionals and experienced bureaucrats, rather than officials elected for political reasons, would signal progress and a recognition that corruption must be addressed. Improving the staffing and expertise in departments such as the mining ministry would help reassure foreign investors that their interests are in safe hands.

Saikhanbileg must also refresh relations with Rio Tinto to break a deadlock over management fees. Given his involvement in earlier discussions, many feel his appointment does not bode well for a breakthrough. Yet the importance of Oyu Tolgoi to Mongolia’s future cannot be overstated. When fully up and running, it could account for a third of its GDP.

Despite recent political instability, some important legal reforms have been enacted by parliament in the past six months that should create a more stable environment. The new government must build momentum on these and ensure they are clearly understood by the international community. One major change is a new petroleum law that should streamline approval for activities such as prospecting, storage, transportation and sales of petroleum products. However, more work must be done to improve transparency in the terms of oil production sharing agreements between investors and the Mongolian government.

Changes have also been made to Mongolia’s minerals law. Exploration licenses have been extended from nine to 12 years, making them more attractive for long-term investors. A government ban on the issue of new exploration licences has also been revoked. Yet there are also less welcome changes, including more obligations on mining license holders and a significant reduction of the maximum exploration area from 400,000 to 150,000 hectares.

Changes to laws governing Mongolian mineral wealth will always lead to vigorous debate but it is clear that at least some of these reforms are steps in the right direction. Saikhanbileg must make this message heard and develop a plan with clear timelines to address investor challenges such as the ability to take security over shares and other moveable assets, and work with the private sector to build critical infrastructure to support investment.

Mongolia will continue to play an important role in north-east Asia’s economic prosperity. However, if Saikhanbileg does not move quickly to resolve the Oyu Tolgoi impasse and stem the decline in economic growth, investors may choose to stay on the sidelines until after the 2016 elections.