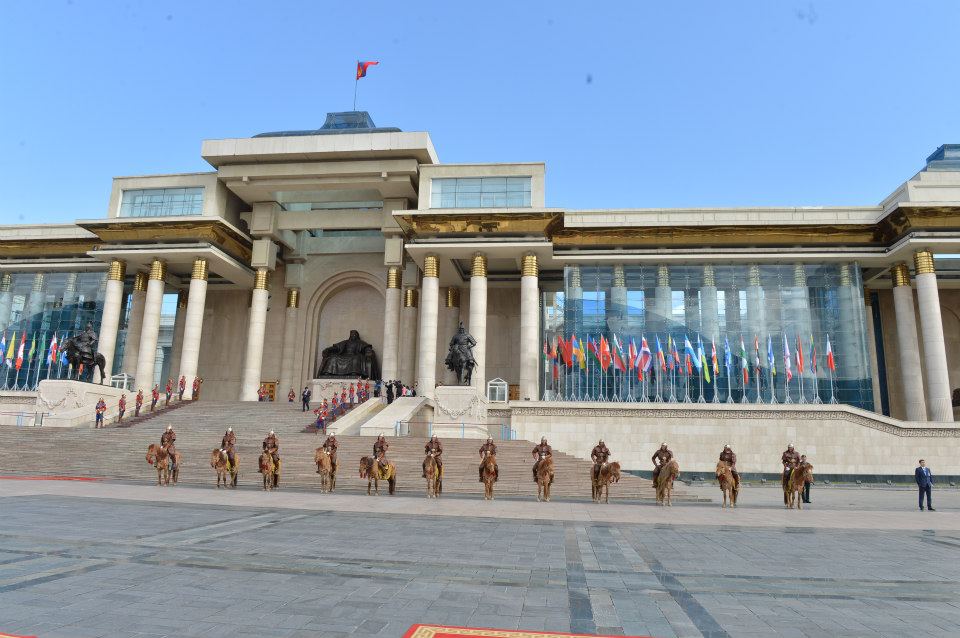 Mongolia’s squabbling political parties have cast aside their differences and formed a super coalition to face up to a wave of economic problems amid the fall-off in commodity prices.

The ruling Democratic party and the Mongolian People’s party, the main opposition party, have been joined by members of the Justice Coalition and Civil Will-Green party a month after the State Great Khural, the country’s parliament, voted to remove the previous prime minister.

“Here you have the dream team that got all that stuff done the last time,” said Alexander Molyneux, former head of Mongolia’s third-largest coal miner SouthGobi Resources, referring to the two parties’ previous alliance which laid the groundwork for a foreign investment boom. “I think you could really fix Mongolia in 2015.”

Top of the agenda for Saikhanbileg Chimed, the new prime minister, will be commissioning an evaluation of Mongolia’s economy by international financial institutions, according to Dale Choi of Independent Mongolian Metals & Mining Research.

By Mr Choi’s estimate three-fifths of debating time in parliament in the past two years has been spent arguing over appointments and posts, while plummeting prices of coal, copper and gold gutted Mongolia’s state revenues, weakened the currency and caused currency reserves to drop sharply.

The downturn in the commodities cycle and Mongolia’s constant policy shifts have scared away many of the international miners on which the landlocked country was counting to pursue its “third neighbour” policy of building ties with partners other than Russia and China, the giants to its north and south.

Mr Saikhanbileg pledged in a speech last week to remove barriers to mining and improve access to credit.

But the biggest test for the new government will be whether it can reach a deal with Rio Tinto to develop the second, underground phase of the Oyu Tolgoi copper and gold mine, which has dazzled Mongolia with its promised riches.

Part of the country’s economic woes are the result of spending commitments made when politicians were flush with optimism for Oyu Tolgoi revenues. Meanwhile, a debt ceiling takes full effect next year.

Even if a deal over Oyu Tolgoi is reached, low commodity prices may mean Rio is happy to keep the metal in the ground for the time being.