Coal-to-gasoline plant will be launched in Kazakhstan 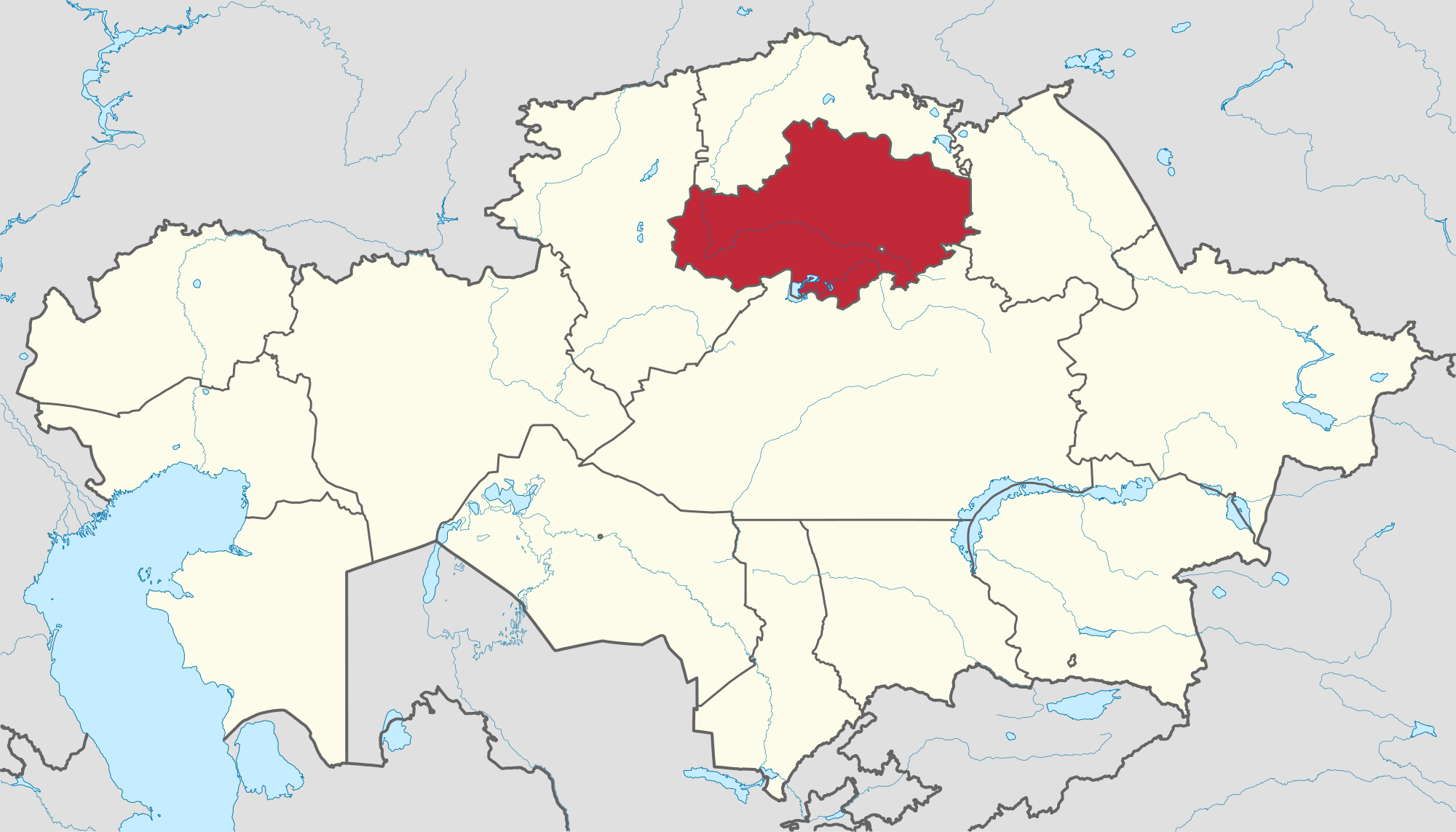 An experimental complex for processing of brown coal into gasoline and diesel fuel will be launched in April in Kazakhstan’s Akmola Oblast, according to the managing director of Technology Commercialisation Center (TCC), Damir Yegizbayev.

TCC began its work in the end of 2013 with the support of the World Bank. Its main goal is to link science with business, which is why it implements a gratis grant programme for promising scientific projects.

One such project, on processing of brown coal into diesel and gasoline, was proposed by the Institute of Coal Chemistry and Technology (ICCT).

“Technologies for processing of coal into diesel fuel or gasoline already exist in the world, but our scientists managed to adapt the technology to the domestic brown coal and make the process faster and cheaper. In April 2015, a small experimental complex at Sary-Adar field near Yerementau with a capacity of 0.8 tpd will be built,” Yegizbayev said.

Kazakhstani scientists also employ the Fischer–Tropsch process, which lies at the core of gas-to-liquids technology. However, the technology required for processing depends on the specificities of coal deposits in particular localities. This is why domestic scientists needed to develop a technology specifically for processing of Kazakhstan’s coal, Timur Kubekov wrote.

For the first time, they used low-temperature plasma in the Fischer-Tropsch synthesis to activate the reacting particles and increase the reaction rate and selectivity. Further to this, Kazakh scientists found a way to obtain metal alloys from ash after coal burning.

All the equipment for the project was designed and manufactured by Kazakhstani scientists who worked together with the Petropavlovsk heavy-engineering plant.

Yegisbayev said that there was an investor interested in the project, willing to provide US$1 million for the creation of an industrial-scale plant, based on the technology developed by the TCC.