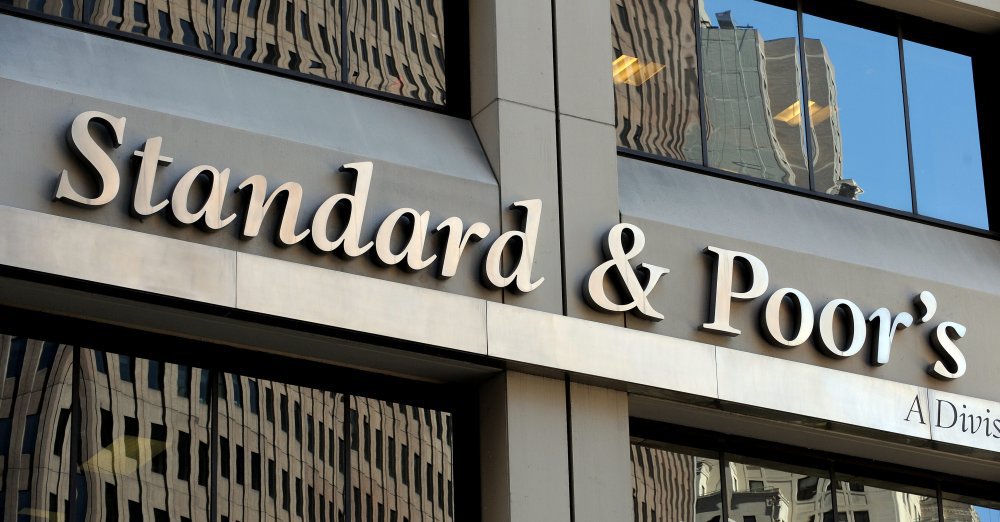 Credit rating agency Standard & Poor’s (S&P’s) downgraded its price forecasts for iron-ore and copper owing to slower global growth and said it expects changes to the ratings of related companies in the coming weeks.

Iron-ore for immediate delivery to China’s Tianjin port traded at $67.40 on Tuesday. Benchmark copper on the LME closed at $5 690/t.

“Given our new assumed prices for iron ore and copper, we expect changes to our credit ratings and outlooks on some entities in the coming weeks,” S&P’s credit analyst Elad Jelasko said.

“While the fundamentals for other industrial metals, such as aluminium, nickel, and zinc, remain positive, we believe the slowdown in the global economy will be reflected in lower demand. As a result, we have slightly revised downward our assumptions for the metals.”