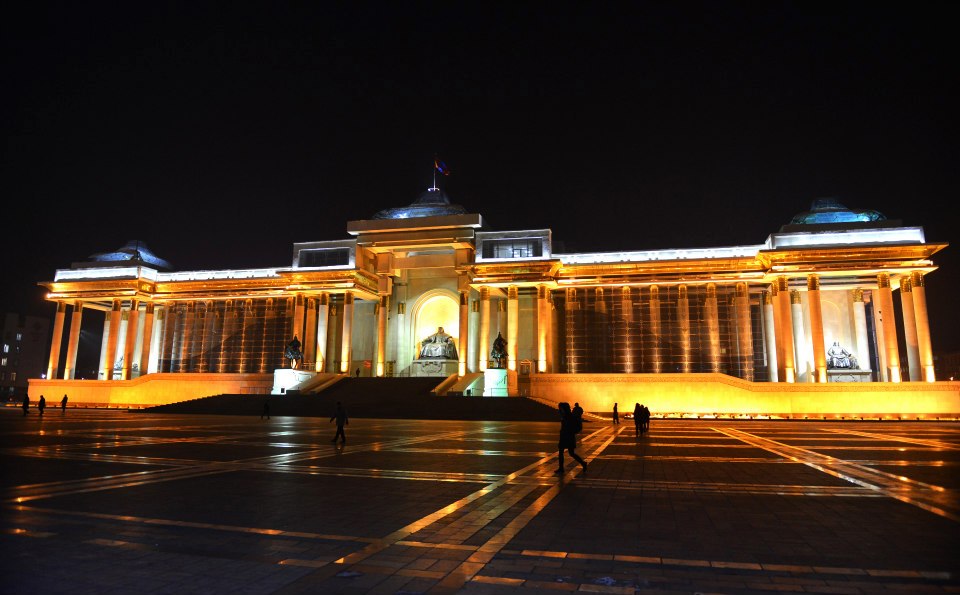 Mongolia is holding an “X Factor” style referendum by text message after the prime minister turned to direct democracy to help shape the country’s economic policy.

Saikhanbileg Chimed’s plan has echoes of television talent shows but could help solve a stand-off over one of the world’s biggest mining projects, with voters being asked whether their country should develop more of its mineral resources or resort to austerity to support the faltering economy.

At the heart of the four-day text poll is Mongolia’s lengthy and increasingly urgent dispute with Rio Tinto, the Anglo-Australian mining group, over its Oyu Tolgoi (OT) copper mine.

Rio’s plans to expand the mine have stalled because it cannot agree terms with Mongolia over the $6bn project’s financing and revenue sharing.

OT is crucial to Mongolia’s economy with forecasts that it will generate a third of the country’s gross domestic product once it is fully operational.

The failure of the two sides to push forward with the mine’s second phase has hit economic growth, sending the country’s currency plummeting, and casting doubt over its openness to foreign investment.

The texting referendum, to take place from Saturday, will not be binding but could help Mr Saikhanbileg broker a consensus in favour of allowing OT to proceed, cutting through the arguments of critics who say Mongolia is not getting its fair share of the mine’s earnings.

The prime minister, who explained the referendum this week on television, was trying to appeal to the general public “over the heads of squabbling factions in parliament and break the logjam”, said one person who advises investors in Mongolia.

OT’s discovery more than a decade ago cemented Mongolia’s appeal to miners as one of the world’s most enticing frontiers. The country opened up vast tracts of land for exploration after Communist control ended.

But Mongolia is “seriously struggling” after recent developments were postponed following a downturn in commodity prices, according to the adviser. “Everything has stalled . . . they don’t have many cards left to play.”

The referendum is a “long overdue national decision”, said Dale Choi, head of Independent Mongolian Metals & Mining Research. “They need to broadcast loud and clear to the world whether Mongolia wants [foreign investment] or not.”

The arguments over OT come as commodity markets have slumped amid concerns over economic growth, cooling miners’ interest in spending billions on new projects.

While Rio has said it remained committed to OT, the expansion delays are eating into the miner’s expected returns from the project and Rio is also under pressure to raise payouts for its investors.

Another person close to situation said Mr Saikhanbileg was “basically saying ‘We have two options: we go down the [austerity] route in some fashion or we find a smart way of unlocking [the mining investment]’.”