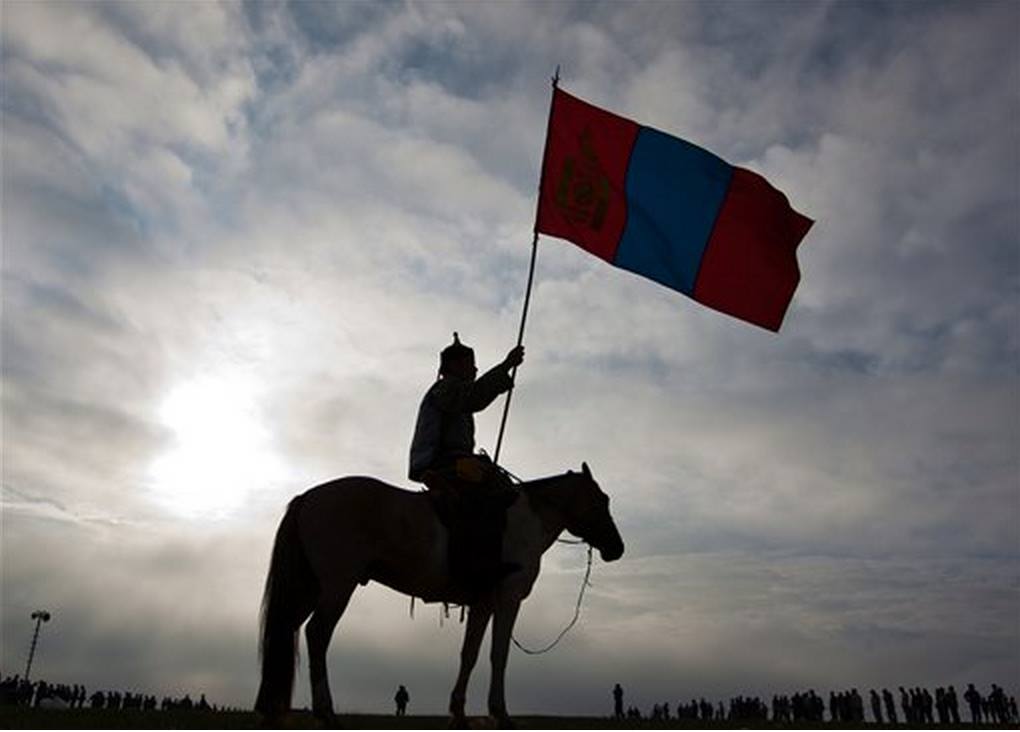 Mongolians do not always do what foreigners think they should. The warriors of Genghis Khan pinged arrows from a distance at adversaries who had pencilled “pitched battle” into their day planners. This was unsporting but effective. Now, Mongolia’s new prime minister, Saikhanbileg Chimed, has announced a referendum by text message on whether to develop further his nation’s plentiful mineral resources.

This news will exasperate Rio Tinto, which indirectly owns a majority stake in the vast Oyu Tolgoi copper mine in the South Gobi. The Mongolian government has 34 per cent. The partners have been bickering over how to split a $900m cost overrun on the first, open-cast phase of the project. About $4bn needed to develop a second, underground phase hangs on them resolving their differences.

Financial folk tend to expect political obstacles to dissolve in response to economic expediency. Under that world view, Mr Saikhanbileg’s non-binding poll is a populist gesture presaging a handshake with Rio’s Sam Walsh. That may understate the complexity of politics in an immature democracy with qualms over the “resource curse” — the distorting effect mineral wealth can have on civil institutions.

Nor is Rio alone in wrestling with such issues. Multinationals are recalibrating their expectations of paybacks from investments in response to plunging commodity prices. The penny will not yet have dropped for many governments.

When it does, they, like the Mongolians, may begin to feel taxation of resource developments is a safer bet than the risk-sharing arrangements popular at the top of the cycle.

The phlegmatic Mr Walsh delivered the first phase of Oyu Tolgoi, albeit behind schedule. He is now said to be “talking robustly” to the Mongolians about the second phase. Not too robustly, one hopes. Genghis built pyramids from the skulls of people he seriously disagreed with.

Let them drink crude. Weak sales of spirits in Russia and Venezuela, countries hit by low oil prices, were one reason for disappointing first-half results from Diageo. The company is a bellwether for global consumer confidence. This is flagging. Middle-income drinkers splash out on a splash of Johnnie Walker scotch or Smirnoff vodka when the economic going is good. Cheaper booze drowns their sorrows in uncertain times.

Operating profits before exceptionals were £221m lighter because of the strength of the pound. At constant currencies, growth was just 1 per cent. Add in a £145m provision for settling a Korean tax dispute, and you are left with an 18 per cent dent in earnings per share.

Forex and fractious taxmen are beyond Diageo’s control. A deeper worry is that some of the brands it has created and cultivated may be languishing. Sales of Johnnie Walker fell 14 per cent, adjusted for forex. Smirnoff dropped 7 per cent.

Diageo’s strategy has been to invest in brand perceptions and push up prices, a process with the tongue-twisting title of “premiumisation”. These interims suggest anti-premiumisation is at work in some of its markets. For example, finance director Deirdre Mahlan says Captain Morgan rum is now too far ahead of the competition in the US.

Premiumisation gears up profits when economic growth is accelerating, particularly in emerging markets. But it has scope to create a hangover when the reverse applies. Chief executive Ivan Menezes has therefore inherited a tough assignment from expansionary predecessor Paul Walsh. His job is to adjust Diageo’s mission to a world that has less to celebrate and less to spend on celebrations.

A company that makes measuring kit can be expected to be punctiliously precise. This certainly applies to Renishaw, to the irritation of the City.

Co-founder Sir David McMurtry has decreed information is shared with everyone, or not at all. So Renishaw issues updates rather than nudging analysts’ forecasts around. The share price thus hops about like a Mexican jumping bean on a hotplate. For example, an update that prefigured Thursday’s stunning half-year results lifted the stock 19 per cent in a day this month.

Sir David is chairman and chief executive, in contravention of corporate governance best practice. Yet Renishaw is shooting the lights out, almost as if compliance was irrelevant to performance. Profits before tax almost doubled to £56.6m, as Asian manufacturers flocked to buy gear needed to make metal cases for smartphones and tablets.

No one tells Sir David what to do, then? Almost no one. Reportedly he does not live in the high-tech mansion he built, because his wife does not like it. In a healthy marriage, no man is a hero or despot to his missus.