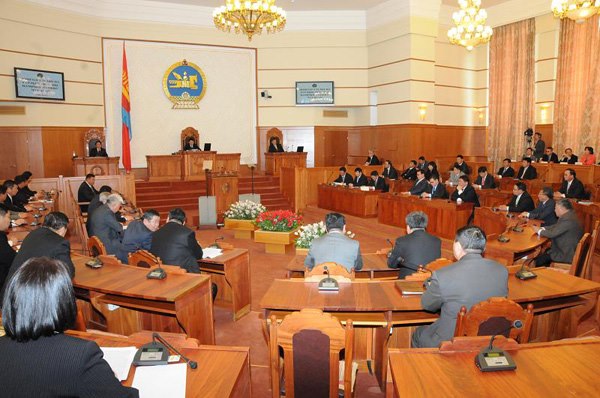 Mongolia’s parliament has backed its new prime minister’s plan to resolve a long-running dispute with global miner Rio Tinto this year over plans to expand the massive Oyu Tolgoi copper mine.

The proposal approved by parliament on Wednesday just before the Mongolian Lunar New Year says the government will move to “resolve underground investment issues” and “boost development work” by the second half of 2015, mining ministry spokesman Galsan Bodibilguun said.

Prime Minister Chimed Saikhanbileg is trying to revive foreign investment in large mining projects to bolster the economy, which has suffered from a slump in coal prices and exports and uncertainty over mining policies.

Rio Tinto put on hold plans to dig a $5.4-billion underground mine at Oyu Tolgoi in 2013 due to disputes with the government over cost overruns on the existing open pit mine that will delay revenue the government will get from its 34 percent stake.

Chief Executive Sam Walsh said last week that Rio Tinto had put in a “best and final offer” to resolve the problem last November, which was being considered by the government.

The government is looking to sell down its stake in Oyu Tolgoi in return for royalties, Bodibilguun said. It will need to find a third party to buy it as Rio Tinto said last week it was not interested in increasing its stake