﻿ www.unuudur.com » Mongolia signals it will not pay $100 mln to Canadian miner

Mongolia signals it will not pay $100 mln to Canadian miner 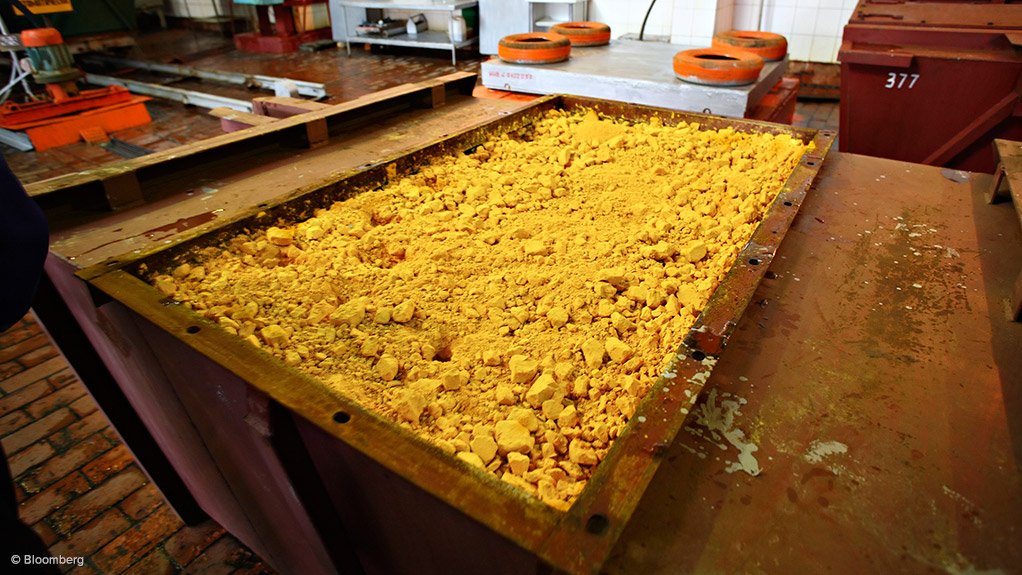 Mongolia signaled on Monday it will not abide by an international tribunal’s order to pay more than $100 million to Canadian uranium explorer Khan Resources Inc.

A decision not to pay the sum, awarded to Khan in a licensing dispute, could set back efforts by the government of the landlocked Asian nation to lure back foreign investors by resolving longstanding quarrels with miners such as Rio Tinto .

“The Mongolian government, in order to protect its own interests, will work for the invalidation of the arbitration award,” a statement by the justice minister, dated Monday, said. <zasag.mn/news/view/9535 >

The move comes just days after Jim Doak, Khan’s chairman and a well-known figure in Canada’s financial industry, died in Ulan Bator from reasons deemed to be natural causes on April 23, a day after talks between the two sides ended.

An international tribunal ordered Mongolia to pay about $100 million to Khan last month as compensation for having canceled its licenses to mine the Dornod uranium project in 2009 and instead granting the rights to Russia’s ARMZ.

Khan said in an April 24 statement that it had hired a “specialist” to assist in collecting the award, which then totaled $104 million, including interest.

Refusing to pay, according to analysts, would likely come at the cost of investor appetite after some three years of falling foreign investment in Mongolia because of disputes with mining companies and a pullback in commodity prices.

“Long-term losses from this damage would far outweigh any short-term questionable benefit,” said Dale Choi, head of Independent Mongolian Metal and Mining Research, in an email to clients.

“It would appear to us that Mongolia could be on the path to follow the company of countries which are not held in high regard by international financial market, such as Venezuela and Argentina,” he said.