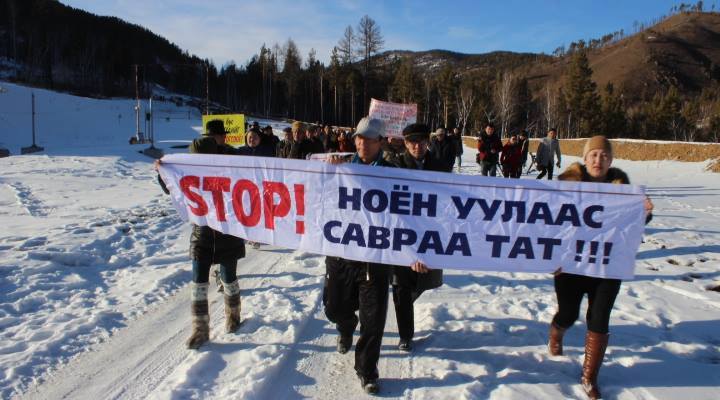 Centerra Gold (TSE:CG) has been given an average recommendation of “Hold” by the six analysts that are currently covering the company, ARN reports. One investment analyst has rated the stock with a sell rating, four have issued a hold rating and one has assigned a buy rating to the company. The average 12-month target price among brokerages that have issued a report on the stock in the last year is C$7.13.

In other Centerra Gold news, Director Gordon Dunlop Reid sold 38,218 shares of the company’s stock in a transaction dated Thursday, May 21st. The shares were sold at an average price of C$7.45, for a total value of C$284,724.10.

Centerra Gold Inc is a Canada-based gold mining and exploration company. The Company is engaged in the operation, exploration, development and acquisition of gold properties in Asia. The Company consists of two producing gold mines, Kumtor mine in the Kyrgyz Republic and Boroo mine in Mongolia. Kumtor is located in the Kyrgyz Republic, about 350 kilometers southeast of the capital Bishkek. As of 2013, Kumtor’s gold production was 600,402 ounces. Gatsuurt exploration property, located 35 kilometers from the Boroo mine. Its development property includes the Gatsuurt property in Mongolia near Boroo mine. The Company’s other exploration properties include the Oksut project in Turkey; Kara Beldyr project in the Tyva Republic in Russia; Laogouxi project in China; Sumber Joint Venture in Mongolia, and Altan Tsagaan Ovoo (TSE:CG) project in Mongolia.