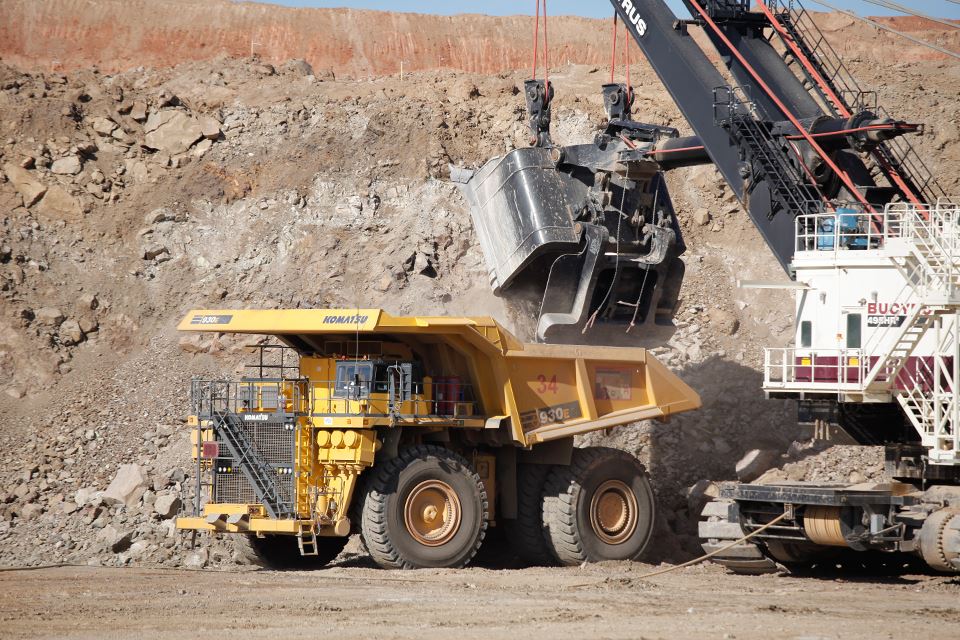 Turquoise Hill Resources (NYSE:TRQ) was downgraded by Zacks from a “hold” rating to a “sell” rating in a research report issued on Tuesday, ARN reports.

According to Zacks, “Turquoise Hill Resources Ltd. is a mining company focused on copper, gold and coal mines in the Asia Pacific region. The company holds interest in Oyu Tolgoi, a copper-gold project located in the south Gobi region of Mongolia. It also holds interests in companies that mine coal in Mongolia, molybdenum and rhenium in Australia, and gold at the Kyzyl Gold Project in Kazakhstan. Turquoise Hill Resources Ltd., formerly known as Ivanhoe Mines Ltd., is based in Vancouver, Canada. “

Turquoise Hill Resources (NYSE:TRQ) last released its earnings data on Monday, May 11th. The company reported $0.03 earnings per share (EPS) for the quarter, beating the consensus estimate of $0.01 by $0.02. The company had revenue of $426.00 million for the quarter, compared to the consensus estimate of $113.90 million. During the same quarter in the previous year, the company posted ($0.03) earnings per share. The company’s revenue for the quarter was up 274.2% on a year-over-year basis. Analysts expect that Turquoise Hill Resources will post $0.16 EPS for the current fiscal year.

Turquoise Hill Resources Ltd. (NYSE:TRQ) is an international mining company focused on mining operations in Mongolia. The Company’s principal and only material mineral resource property is the Oyu Tolgoi copper-gold mine in southern Mongolia. The Oyu Tolgoi Mine is approximately 550 kilometers south of Ulaanbaatar, Mongolia’s capital city, and 80 kilometers north of the Mongolia-China border. The minerals on the property consist of porphyry-style copper, gold, silver and molybdenum contained in a linear structural trend (the Oyu Tolgoi Trend) that extends over 26 kilometers. Mineral resources include, from south to north, the Heruga Deposit, the Southern Oyu deposits (Southwest Oyu, South Oyu, Wedge and Central Oyu) and the Hugo Dummett deposits (Hugo South, Hugo North and Hugo North Extension).