﻿ www.unuudur.com » Mongolia coalition on the rocks after six ministers axed

Mongolia coalition on the rocks after six ministers axed 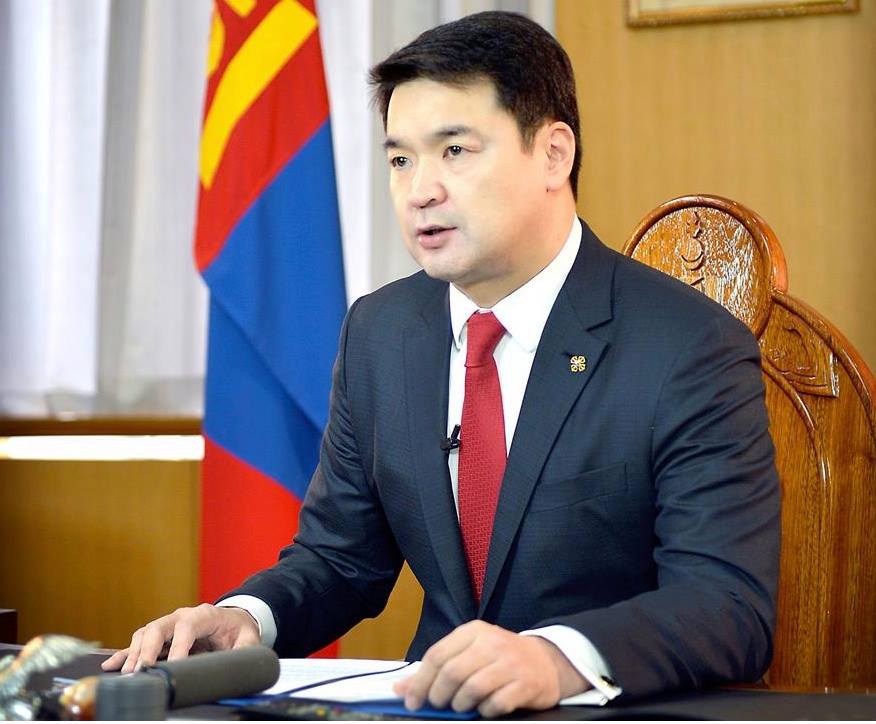 Mongolia’s governing “super coalition” is on the rocks following the forced resignation from the cabinet of six ministers belonging to the Mongolian People’s party.

The ministers, including the deputy prime minister, resigned following a parlimentary bill to discharge them that was introduced by Prime Minister Saikhanbileg Chimed of the Democratic party, and passed late on Thursday evening.

A break-up of the super coalition, which includes almost all of the country’s 76 members of parliament, would free the two major parties to campaign ahead of national elections next year.

It follows almost a year of political truce between the Democratic party and the MPP, allowing the government to try to put the economy in order amid a downturn in foreign investment and the prices for copper and coal, Mongolia’s chief exports.

In May, Mongolia agreed with miner Rio Tinto on the second, $5bn underground phase of the Oyu Tolgoi copper and gold mine — a move seen as necessary for paying off or possibly refinancing international debt.

“There was a clear intention to dissolve the coalition at some point prior to the election campaign,” said Julian Dierkes, a specialist in Mongolian politics and civil society at the University of British Columbia.

“Clearly, the Oyu Tolgoi announcement in May has meant that in some people’s eyes, this super coalition has done what it was formed to do, ie, get Oyu Tolgoi back on track. That removes the need for such a coalition which makes an election campaign difficult when there are already limited policy differences between the dominant parties,” he said.

The first rumbles of a split in the coalition came during the visit of Prime Minister Saikhanbileg to London a month ago. That visit was designed to drum up a positive view of Mongolia in the international financial community and counter years of griping by foreign mining investors.

Unlike Oyu Tolgoi — a discrete deposit with a single operator and controlling investor — Tavan Tolgoi is subdivided into a mess of claims, operators and complex ownership structures involving both the Mongolian state and wealthy individuals. A portion of it has been tendered to foreign investors, but bidders led by China’s Shenhua Group and Sumitomo of Japan have yet to sign a final deal.

Mr Saikhanbileg’s push to force out the ministers was not supported by the country’s president, Tsakhiagiin Elbegdorj, also of the Democratic party, who argued it could lead to further political instability and harm the country’s international reputation.