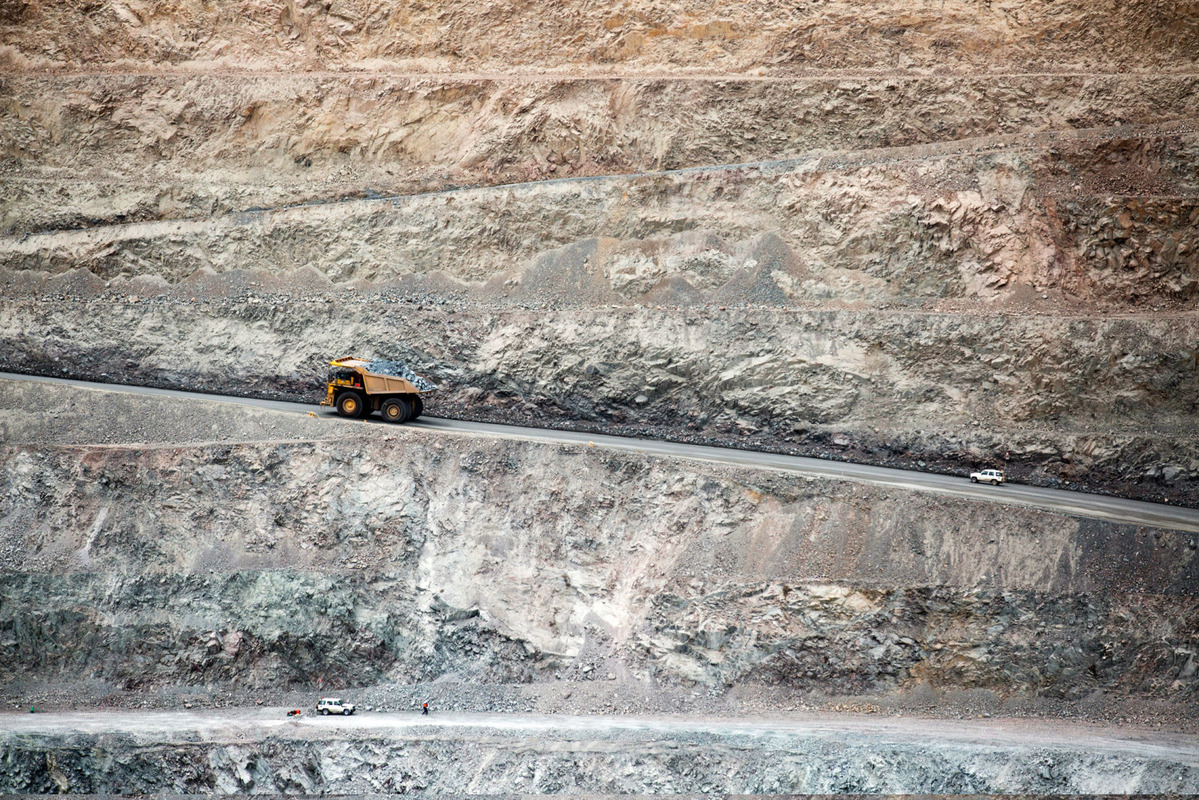 China’s economic slump and expanding mine output mean “challenging” times for the industry, Rio said in its earnings statement on Thursday. While the company has been insulated by lower costs, it reported a 43 percent drop in first-half profit after iron ore prices collapsed because of a global glut.

“The industry has traditionally been cyclical and people expect that one day the market will return to where it was a couple of years ago,” Chief Executive Officer Sam Walsh said in an interview with Bloomberg Television. “We are expecting that the new normal will be somewhere in the middle between where we are now and where we’ve been.”

The world’s largest mining companies are confronting a China-led slowdown in commodities demand that’s hurting profits and shares. While the industry will eventually see higher prices for raw materials, demand will grow at a pace slower than the past decade, Rio said.

The company posted underlying profit of $2.9 billion in the six months through June, down from $5.1 billion a year earlier. That exceeded the $2.5 billion average of eight analyst estimates compiled by Bloomberg. It will pay a dividend of 107.5 cents a share.

Rio remains the lowest-cost supplier of iron ore to China, with energy prices and currency rates helping to reduce its cash costs to $15.20 per metric ton, down from $16.20 a ton in the first half of the year, Walsh said.

“The new normal is actually signifying the return probably won’t be to the point you left before prices started declining,” Walsh told analysts in London today after reporting results. “It will still be a healthy place to be, but not the heady heights.”