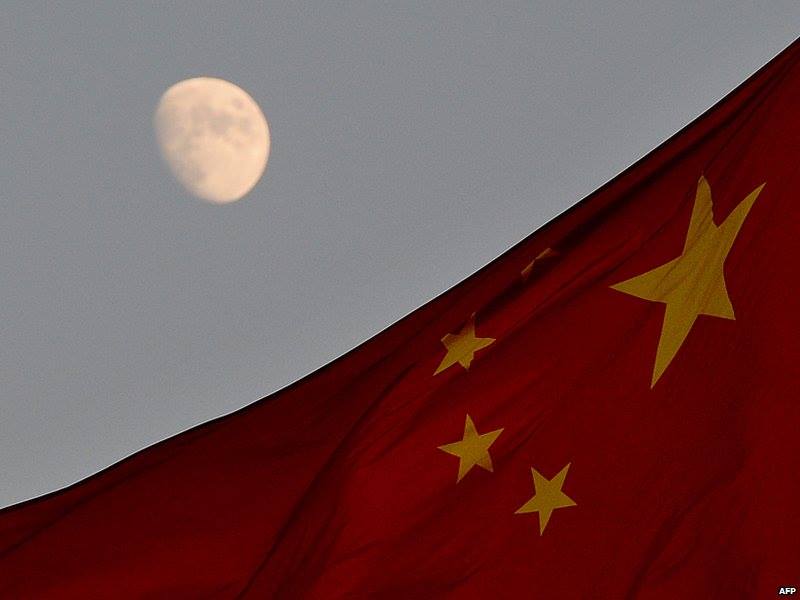 The corollary of the decline of the west is not the rise of Asia. It is the erosion of Asia, at least as an idea, as rivalries within geographic Asia overtake the notion of regional cohesion that once bound these countries together.

This may seem heresy. China has been leading world growth; western pundits often see the world’s most populous nation as the leader of a continent reasserting itself after 250 years of foreign oppression. Pan-Asian solidarity in opposing western imperialism has a respectable 20th century history — but it is history, not today’s world where America is the only outsider to matter.

China’s recent creation of the Asian Infrastructure Investment Bank, with its promise to see Asian money leading Asian development, was a formidable public relations coup. It has been well received by developing countries, which have chafed at western dominance of multilateral institutions.

However, it is wrong to assume that most Asians look forward to an era of Chinese leadership. They wonder if President Xi Jinping’s “One Belt, One Road” infrastructure plan is driven more by China’s strategic ambitions than commercial logic.

As significant for notions of Asian solidarity was the 60th anniversary of the Bandung Conference, the 1955 meeting that gave birth to the nonaligned movement, which counts most of Asia among its members. This was the era of such anti-imperialist heroes as Jawaharlal Nehru of India, Gamal Abdel Nasser of Egypt and Sukarno of Indonesia.

But 60 years on, only two notable leaders bothered to turn up. One was Mr Xi, who used the occasion to portray China as the well-meaning leader of the non-western world, offering material benefits for all Asia. The other was Shinzo Abe, Japan’s prime minister, who suggested that the threat to the sovereignty of smaller countries no longer came from the west. The contest was largely ignored.

China’s two closest Asian allies are Pakistan, which recently received the country’s largest ever offer of aid and investment, and North Korea. The first is not a very stable state, which China may now regret having helped towards nuclear status. The second is a perennial irritation, but support for it is seen as a necessity if China is to prevent Korea from becoming united, prosperous and nuclear. It is a poor foundation for Asian leadership.

True, Mr Xi has held Russia’s Vladimir Putin in close embrace. But this is less a regional alliance than a limited, tactical move against western powers seeking to curtail Mr Putin’s ambitions in Russia’s western hinterland. China has not forgotten its surrender of tracts of what are now Russia’s far east and Mongolia in the same series of 1860 treaties that delivered Kowloon to Britain.

The reality is that China is very far from being a natural leader for Asia. Japan is hostile, South Korea wary, Southeast Asia mostly nervous if not hostile, and India now as concerned with building up sea power to counter China’s developing presence west of the Strait of Malacca as with its Pakistan border. Recent exchanges of visits between Mr Xi and Narendra Modi, the Indian prime minister, have raised popular awareness of national rivalries.

Even the era of superior Chinese economic performance may be over. Lower growth and recent financial market turmoil is a reminder of what happened to Thailand in 1997 after a 20-year boom — and to the once-dynamic Soviet Union after 1970. Demand for raw materials has probably peaked, and with it a crucial source of Chinese clout.

Among those who want to balance Chinese claims to leadership in Asia are longtime US allies such as Japan, Australia and South Korea, but also countries such as Vietnam, India, Indonesia and the Philippines, which were once either enemies of America or neutral towards it. Now totalling 1.8bn people these last four economies are likely to grow faster than China over the next two decades. All perceive China as potentially expansionist at their expense.

China’s land borders are already almost the most extended they have ever been. Other Asian states are not out to confront it, but they fear its delusions. They will want to squash any ambition Beijing might harbour of resurrecting an imaginary history of “tributary states”. Likewise, they repudiate China’s invented historical claims to the South China Sea.

Illusions of regional hegemony are attractive to a Communist party that is otherwise bereft of inspiring themes. But other Asian nations have their own senses of history, in which China has been but one of many players. Thus it will remain.

Philip Bowring, The writer is a Hong Kong-based journalist and commentator