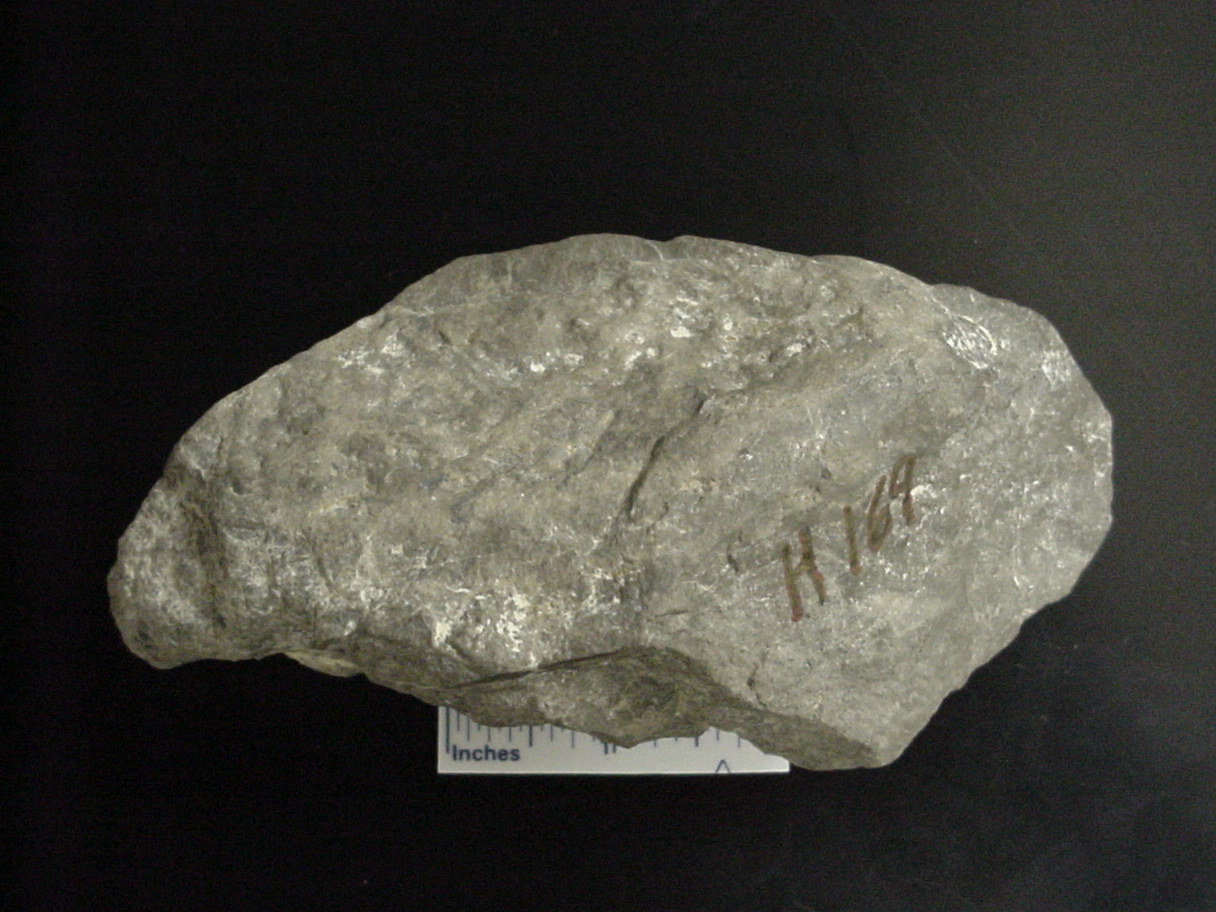 Czech company Uranium Industry is pushing to become a major player in uranium mining in Mongolia through its own research and mining projects and a pending US 200 million dollar buy-out of one of its Canadian rivals on the ground.

The Czech Republic’s domestic uranium mining industry looks like it is coming to an end with world uranium prices unfavourable for state company Diamo’s exploitation of new reserves when its existing deep mine is exhausted in around two or three years’ time. But Czech uranium mining know-how appears to be finding much more promising fields abroad. Three years of painstaking negotiations appear to have paid off for private company Uranium Industry in Mongolia.

The Czech firm at the end of July signed an agreement on July 30 with Canadian company Denison Mines for around US 20 million dollars to buy out its 85 percent interest in its Gurvan Saihan joint venture. The joint venture was created in 1994 by the Canadian company, the Mongolian government and Russian company Geologarazvedka to explore and develop uranium deposits, particularly those that could be extracted by leaching, in the south Gobi. The Russian company was later bought out by Denison.

The venture holds four licences covering around 167,000 hectares. Most of the payment depends on mining licences for being granted for Hairhan, Haraat, Gurvan Saihan, and Ulziit with Denison optimistic that they are now pending. The deal should be tied up by September 8. The total uranium reserves at the four sites is estimated to be around 23,000 tonnes. If everything proceeds according to plan then basic uranium, or yellowcake, could be mined and produced already in 2017.

Uranium Industry has meanwhile being working in parallel with an agreement to found its own joint venture with the Mongolian government, Mon-Czech Uranium, signed in June. The joint venture is focused on reserves of around 25,000 tonnes. The business daily E15 say uranium produced in Mongolia could be offered to Czech electricity producer and nuclear power plant operator ČEZ. Failing that, a market could be sought in both India and China, both of whom are embarking on ambitious nuclear construction projects.

Uranium is one of the few global commodities which has appreciated significantly this year, though not to the levels which make continued long term exploitation in the Czech Republic likely. The prices for a pound of uranium has climbed over the last year by around 30 percent to now stand at around US 36 dollars with some analysts expecting the price to rise to US 50 dollars by the end of the year.