﻿ www.unuudur.com » Why Did Russia Just Write Off 97% of Mongolian Debt?

Why Did Russia Just Write Off 97% of Mongolian Debt? 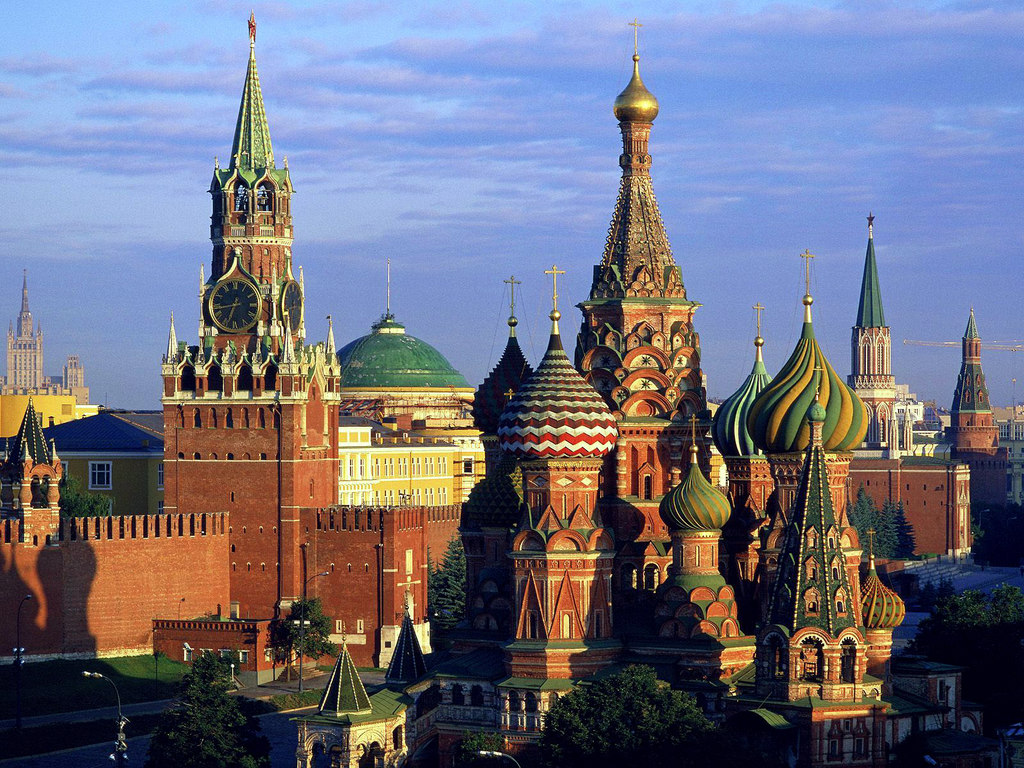 Last week, the Russian Federation Council, the upper house of Russia’s bicameral parliament, ratified a government-to-government agreement between Russia and Mongolia that would result in a settlement of the vast majority of Mongolia’s outstanding debt to Russia. On Sunday, Russian President Vladimir Putin ratified the legislation to put the debt forgiveness into effect.

According to Russia’s state-run Tass news agency, Mongolia’s unsettled debt with Russia came to a total of $174.2 million. The Russian law forgives 97 percent of Mongolia’s outstanding debt to Russia. “It should be noted that the sum involves the debt denominated in the non-existing currency. Actually, the debtor always has a possibility to formulate the issue like this: no currency, no obligations. In this case, we agreed on recalculating the amount into the really existing monetary unit,” remarked Russia’s deputy finance minister, Sergei Storchak, referring to the difficulties of negotiating a debt agreement after the collapse of the Soviet Union and the conversion of the rouble in 2006.

The debt forgiveness has been a long time coming and has roots in the bilateral relationship between the two neighbors dating back to the early 1990s. Mongolia had borrowed heavily from the Soviet Union. In the early 2000s, its debt burden stood at around $10 billion, as estimated by Standard and Poor’s. In 2004, Russia and Mongolia had worked out a deal that would allow Ulanbataar to pay off 11.4 billion in convertible rubles of debt from the Soviet era for a payment of “less than $300 million.”

A bilateral agreement in July 2010 offered a simple tit-for-tat where a one-time payment for $3.8 million from Mongolia to Russia would resolve all outstanding debt issues and lead to Russian investment inflows. “As a result of bilateral negotiations held in July 2010, the sides managed to reach an agreement, under which Mongolia undertook to repay financial obligations worth 163.7 million convertible rubles and 10.5 million clearing US dollars with a lump sum payment of $3.8 million,” an explanatory note, cited by Tass, explains.

The settlement of Soviet-era debt has been a major issue for the Russian Federation over the past two years. Russia has addressed similar issues concerning outstanding debts with several Cold War-era client states and partners, including Syria, Cuba, Iraq, North Korea, Libya, and Afghanistan. The resolution of the debt issue now with Mongolia is particularly significant given growing strategic and commercial ties between the two neighbors. Mongolia, sandwiched geographically between Russia and China, attaches great importance to commercial ties with Russia.

The debt write-off does open interesting opportunities for Moscow as well. Mongolia is a major importer of refined petroleum, which comprises 22 percent of its overall imports as of 2013. 76 percent of Mongolia’s imported petroleum comes from Russia. Additionally, Mongolia runs a negative trade balance with Russia, exporting just $56.2 million in goods in 2013 while importing $1.54 billion. For Russian state and private firms, Mongolia will continue to be seen as an opportunity.