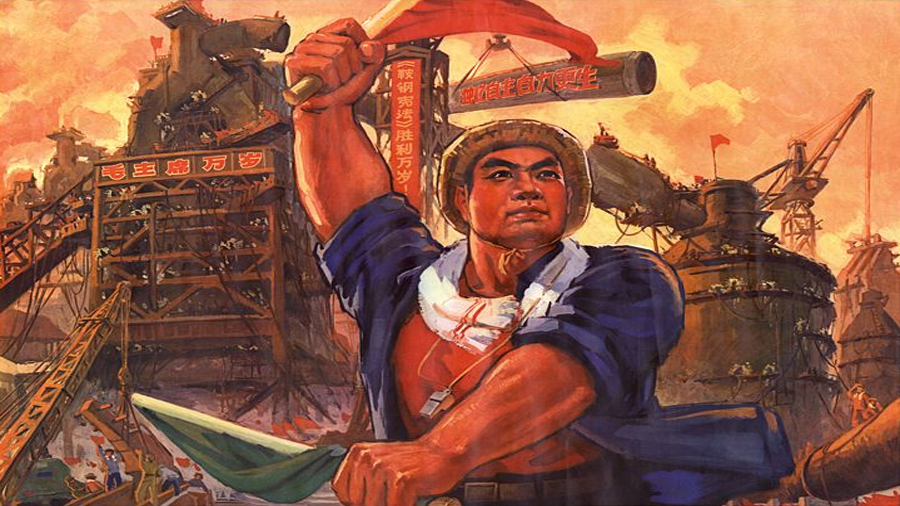 The rally in the price of iron ore continued on Thursday with the Northern China benchmark import price advancing to a four-and-a-half month high.

The steelmaking raw material exchanged hands for $51.70 a tonne on Thursday according to data supplied by The Steel Index. Iron ore is now up 20.5% since the start of the year, surprising many in the industry who have consistently been calling it lower.

Supply disruptions in Australia due to bad weather and restocking following the Chinese lunar new year buoyed the market and helped iron ore outperform steel prices by a wide margin in February.

Beijing’s plans to stimulate the slowing economy including a cash injection by the People’s Bank and a joint statement by nine ministries recognizing the industrial sector as key to restoring investment confidence have also improved sentiment. All eyes are now on the National People’s Congress where Chinese leaders will set economic policies for the next 12 months.

Iron ore is dependent on the health of the world’s second largest economy more than any other commodity. China last year consumed nearly three-quarters of the seaborne iron ore supply with imports reaching a record 952 million tonnes. January’s 82.2 million tonnes represented a 4.6% jump over 2015.

However, analysts are skeptical about the longevity of iron ore’s rally and point to the fact that Chinese steel production (nearly half the global total) is set to decline further in 2016 after last year brought to halt three decades of unbroken growth. January’s output of crude steel was 7.8% lower than the year before.

An announcement earlier this week that that 1.3 million coal and 500,000 steel workers will be “re-assigned” as part of the government’s ongoing efforts to reduce industrial overcapacity is telling and it comes after fresh anti-dumping duties on Chinese steel imposed by the US and Europe.

The bearish view is also supported by disappointing PMI-figures in February indicating worsening conditions in the country’s manufacturing sector, increasing stockpiles of ore at ports which last week climbed to above 95m tonnes to the highest levels since May, and little appetite among the big four producers to cut supply.