﻿ www.unuudur.com » Uranium market is getting crushed

Uranium market is getting crushed 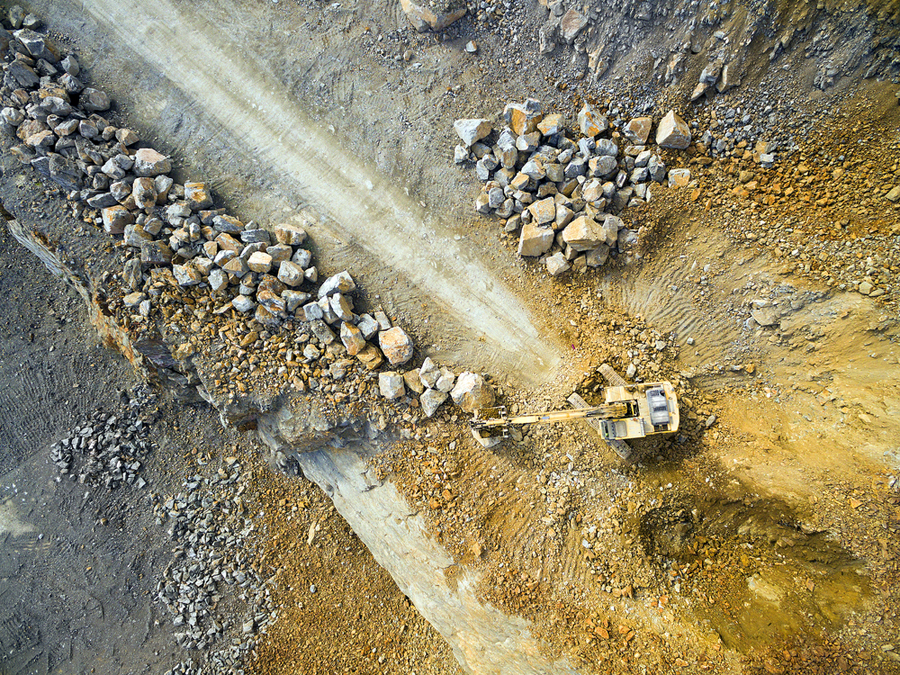 Iron ore is on an insane run, copper’s dug itself out of January’s seven-year trough, tin and zinc are in bull markets, coking coal is heading for triple digits and crude’s holding onto 60% gains since February’s low despite the Doha disaster.

At no point since Fukushima, did the average weekly spot price dip below $28 a pound

Haywood Securities in a research note points out that the spot U3O8 price “saw three years of back-to-back double-digit percentage losses from 2011-13, but none worse than what we’ve seen thus far in 2016, and at no point since Fukushima, did the average weekly spot price dip below $28 a pound.” The long term price, where most uranium business is conducted, is languishing at around $44 a pound.

Uranium was actually the best performing commodity in 2015 by virtue of having declined in value only slightly over the course of the year. So what’s happening?

Vancouver-based Haywood attributes the decline to “a dearth of non-discretionary buying from utilities combined with an over-supplied market which continues to inflate global inventories, partially attributable to the continued shutdown of Japanese reactors and the ramp-up of production at selected uranium mines including Cigar Lake.”

Five years after the Japanese disaster only two of the country’s 50 nuclear reactors are back on line. In other developed markets nuclear power is also in retreat.

Top user France which relies on its 58 plants for more than three-quarters of its electricity needs, has begun a program to reduce that figure to 50%. Problems with next-generation plants developed by French state utility EDF and top supplier Areva are well-documented. Germany is phasing out the technology and the last new nuclear power station to enter service in the US was 20 years ago.

Prospects for new reactor build are very different in China (22 under construction), India (6 being built), Russia (8 inside the country and another 2 in neighbouring Belarus) and the Middle East (4 under construction in the UAE with many more planned in the region). But growth in emerging uranium markets may also be less rosy than the build-out numbers suggest.

Stockpiles at utilities were estimated at an already elevated 217,ooo tonnes uranium at the end of 2014. That translates into more than three years’ worth of feedstock for the world’s installed nuclear power capacity.