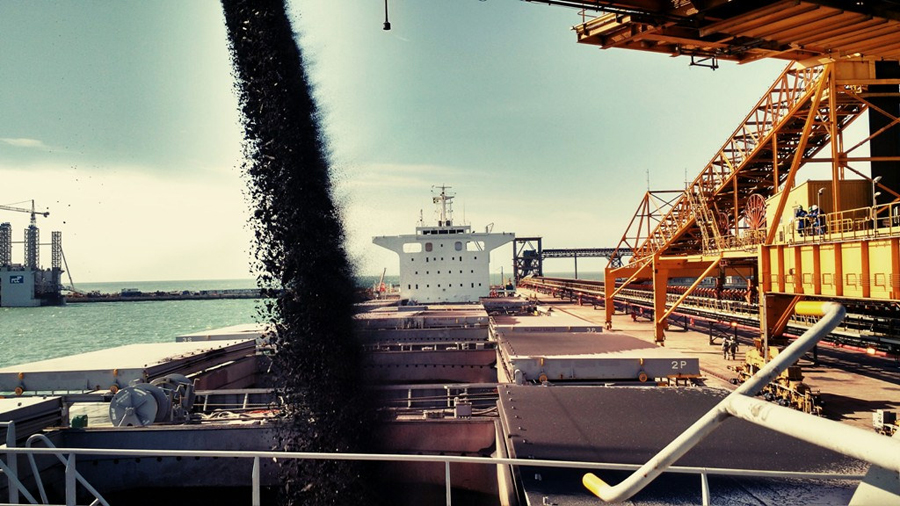 The import price of 62% Fe content ore at the port of Tianjin jumped back above $60 per dry metric tonne level on Friday according to data supplied by The Steel Index.

Against most predictions, year to date the price of the steelmaking raw material is up 44% and has surged 63% since hitting near-decade lows in December.

Trade data released earlier this week showed China, which consumes more than 70% of the world’s seaborne iron ore trade, imported 88.4 million tonnes in July, the highest since December and up nearly 3% from a year ago. Shipments for the first severn months are now up 8.1% from 2015′s record setting pace and on track to breach 1 billion tonnes for the first time.

The rebound in prices and Chinese demand for cargoes have encouraged miners to enter or re-enter the market and new research from the Singapore Exchange shows non-traditional players are increasing their share of the seaborne market.

The global trade of roughly 1.3 billion tonnes is dominated by Australian and Brazilian and low cost producers including Rio de Janeiro based Vale and Pilbara giants Rio Tinto and BHP Billiton have been crowding out not only domestic Chinese miners, but also other exporting nations including number three South Africa where iron ore output is down by more than a fifth in 2016.

Adrian Lunt, head of commodities research at SGX, says the second quarter “marked the first time in years that Australia and Brazil have seen a collective decline in seaborne iron ore market share.”

According to the note, regions ramping up iron ore exports in recent months have included India (first half exports were more than three times higher than the whole of last year), Iran, Peru, Mongolia, Russia, Indonesia and Malaysia.

Lunt adds that some non-traditional supply “could become stickier if hedging strategies at today’s higher price are also adopted.”