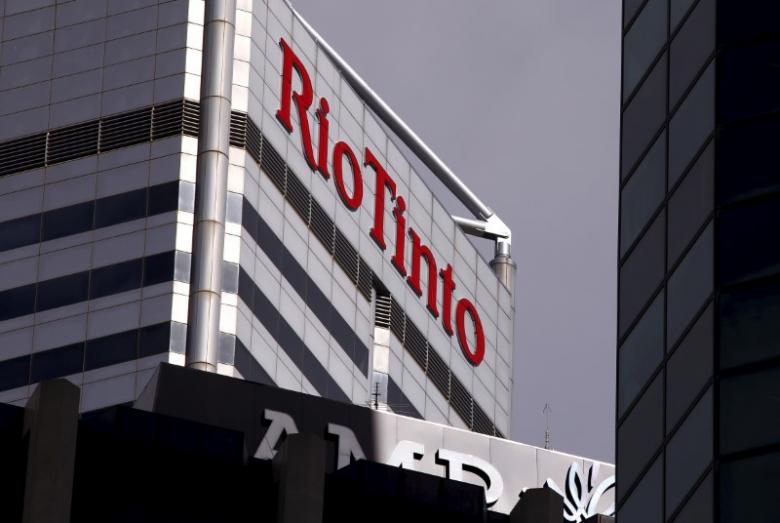 Rio Tinto (RIO.AX)(RIO.L) has signed a preliminary deal to sell its stake in Guinea’s Simandou project to Chinalco (3668.HK), it said on Friday, injecting impetus into the long-stalled scheme to develop the world’s largest untapped iron ore reserves.

For all the project’s potential, mining company Rio has voiced frustration over the difficulty of drumming up financing and industry sources said the agreement could open the door to Chinese funding.

China, the world’s largest iron ore consumer, provides an obvious market for Simandou, which Guinea is counting on to spur economic growth after the West African country was hit by a crippling Ebola epidemic.

Guinea’s Minister of Mines and Geology, Abdoulaye Magassouba, welcomed the deal and called for the creation of a joint working group with Chinalco to drive the scheme forward.

“This is a very positive event for the project, but we still have long months of work and significant challenges to overcome for the effective relaunching of the project,” he said in a statement.

Rio has a 46.6 percent stake in Simandou , while state-owned Chinese metals producer Chinalco has 41.3 percent and the Guinea government 7.5 percent.

If the deal to sell out to Chinalco goes ahead, Rio Tinto will receive payments of between $1.1 billion and $1.3 billion based on the timing of the project’s development, it said in a statement, adding that the aim was to seal a final deal in less than six months.

Rio Tinto CEO Jean-Sebastien Jacques said in August that there had been no progress on finding infrastructure funding for Simandou and in October the International Finance Corporation (IFC), an arm of the World Bank, said it was withdrawing from the project.

Analysts said the deal was bullish for Rio, citing the difficulty of financing the project and uncertainty about when production would start.

David Butler, analyst at Barclays, said the prospect of recovering more than a $1 bln from Rio’s stake “is a great outcome”.

Over the course of its involvement in Simandou, Rio says it has spent about $1.4 billion out of the project’s total investment so far of about $3.5 billion.

One of the many issues has been doubt over demand for iron ore because the steel market, the main user of the raw material, is chronically oversupplied.

Rio’s new boss, who took over in June from a CEO with a track record in iron ore, has earned kudos for his Oyu Tolgoi project in Mongolia, which when completed will be the world’s third-biggest copper mine.

Analysts and investors have interpreted Jacques’ background as suggesting a shift from iron ore and increased focus on copper.

In a speech in London on Friday after returning from a trip to China, Jacques said that progress towards a more sustainable economy and a rise in the use of electric cars could create a surge in demand for copper.

By Barbara Lewis and Rahul B | LONDON/BENGALURU

(Additional reporting by Eric Onstad in London and Saliou Samb in Conakry; Editing by David Goodman)