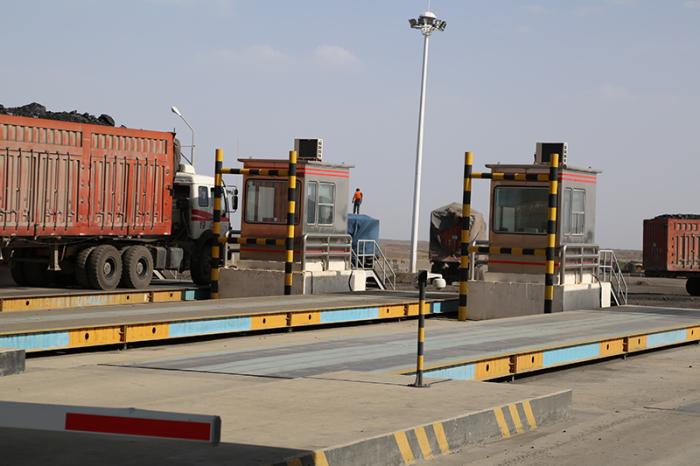 Mongolia has asked for “clear support” from India against a transport-obstruction imposed by China.

After Ulan Bator hosted the Dalai Lama in November, China has hiked tariffs on Mongolian trucks passing through Chinese territory, the Mongolian envoy said on Tuesday.

“India should come out with clear support against the difficulties that have been imposed on Mongolia by China, which is an overreaction to the religious visit by His Holiness Dalai Lama. We have not changed our ‘One China’ policy, so Beijing’s response to Mongolia hosting the spiritual leader is really not justifiable,” said Ambassador Gonchig Ganbold.

He said Mongolian vehicles were being arbitrarily charged for over-land transit and China’s province of Inner Mongolia had begun to charge trucks carrying minerals a provincial tariff.

“With winter temperature already around minus-20 degrees, transport obstruction by China is likely to create a humanitarian crisis in Mongolia as these measures will hurt the flow of essential commodities,” he said. The Ministry of External Affairs had been briefed about the bilateral difficulties with China that erupted following Dalai Lama’s visit.

China accused Mongolia of taking an “erroneous” step after the visit of Dalai Lama. Speaking to the media, China’s Foreign Ministry spokesperson Geng Shuang said on November 23: “The erroneous action taken by the Mongolian side on Dalai’s visit hurt the political foundation of China-Mongolia relations and exerted negative impact on the development of bilateral relations. The Chinese side requires the Mongolian side to genuinely respect China’s core interests and major concerns, take effective means to remove the negative impact caused by its erroneous action and bring China-Mongolia relations back to the track of sound and steady growth.”

Mr. Ganbold said Mongolia at present was dependent on Russian transit rights. “The transit obstructions have imposed a kind of blockade-like situation which will take a toll on our economy and society.”