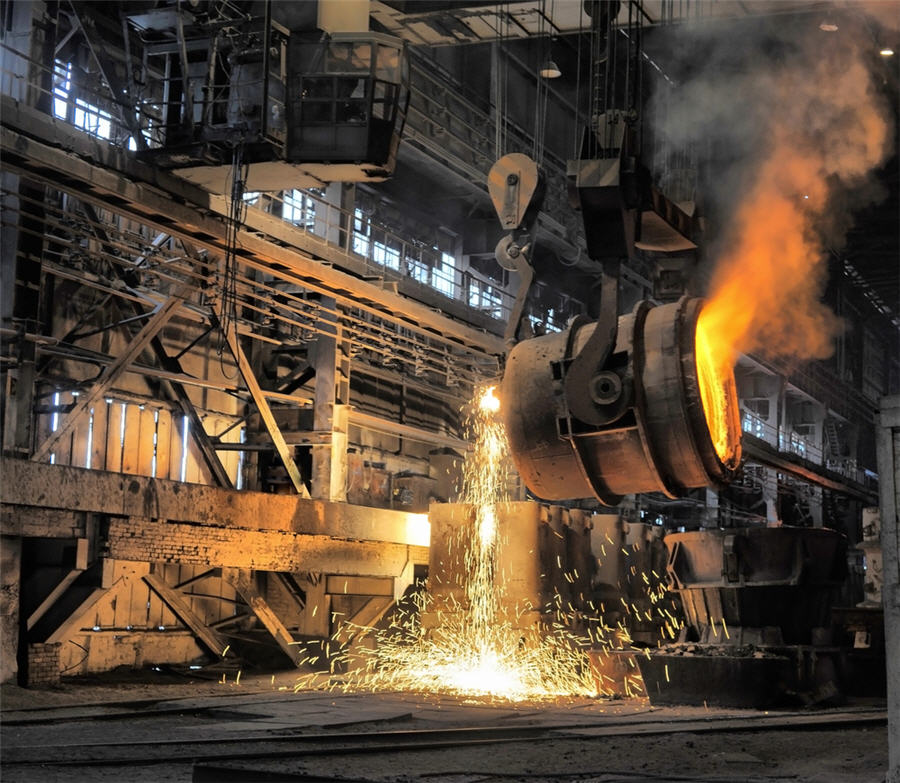 While the price of futures trading in China and Singapore were swinging wildly in recent weeks, the benchmark for the seaborne market – Australia free-on-board premium hard coking coal tracked by the Steel Index – seemed to consolidate above $300 a tonne.

But now it seems volatility has returned to the spot market and the multi-year high of $308.80 for PHCC first hit a month ago may have been the peak. On Thursday the price dropped 2.5% to $291.70 a tonne. It was the steepest decline since July 2015.

Still, the steelmaking raw material is up fourfold in value over the past year and quarterly contract negotiations between producers and steelmakers could turn out to be the best indicator of where coking coal is heading.

In its monthly coking coal review TSI says December will mark the start of the quarterly benchmark negotiations, with rumours are floating around that teams from the major miners will arrive in Japan around the second week of the month to kick-off discussions:

On the 1st Dec 2016, the spread between the FOB PHCC index and Q4’16 benchmark differed by US$108/t, and the Japanese steel mills—”JSMs” – will be wary of making panic buys during this period in order to avoid pushing the indices higher.